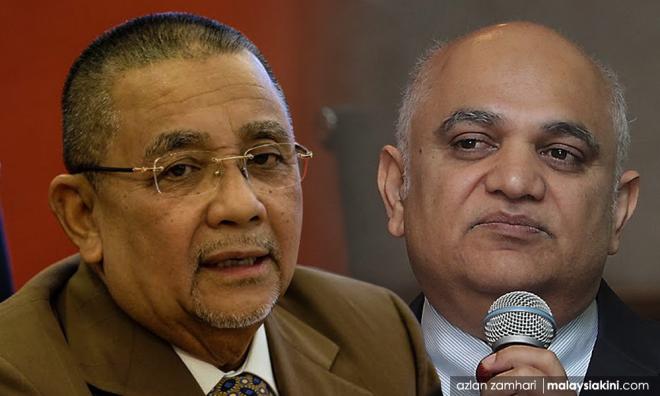 FGV Holdings Bhd has filed a suit against its former chairperson Mohd Isa Abdul Samad and former group president Mohd Emir Mavani Abdullah for over RM12 million alleging that the acquisition of luxury condominiums in the capital city was made at significantly higher prices than market value.

This is the second suit filed against Isa and Emir by the palm oil giant in recent days. The condominiums were allegedly purchased by the duo on behalf of the company.

The latest suit filed at the Kuala Lumpur High Court alleged that the company had purchased two condominium units in Troika in Kuala Lumpur, "at prices significantly above market value and without proper due diligence”.

FGV also alleged the wrongful and unauthorised use and possession of the units by the duo.

Aside from that, Emir, who is the former FGV CEO, is accused of allegedly misusing a number of cars purchased by the company on top of misusing his petrol benefits.

This was revealed in a filing made by the company to Bursa Malaysia yesterday in which the company stated that it was seeking RM12.2 million on top of damages.

Of this amount, FGV stated it was seeking RM3.2 million from Emir over the use of cars and petrol benefits.

It was previously reported that FGV had filed a suit against 14 of its former directors or executives to recover RM514 million, including from Isa and Emir.

The sum was to cover the losses due to the 2014 acquisition of Asian Plantation Limited (APL) – a Singapore-based company with assets in Sarawak but listed on the London Stock Exchange.