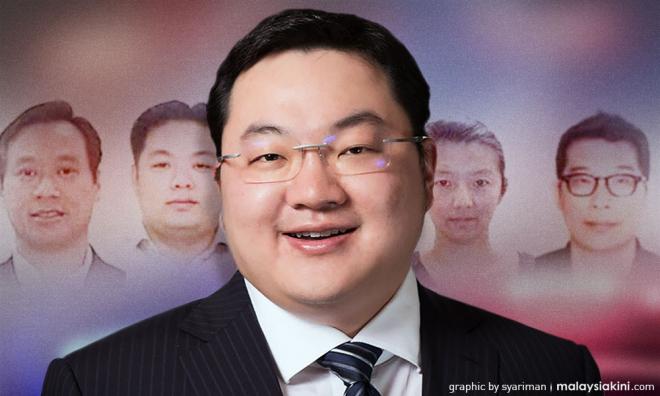 The Kuala Lumpur Magistrate's Court has issued arrest warrants against fugitive businessperson Jho Low and four others, according to news reports.

Earlier today, charges were levelled against the five in absentia at the Sessions Court but were not read before a judge.

He also faces a separate joint charge in absentia with Tan Kim Loong for money laundering amounting to US$125.97 million.

This - according to The Edge Markets report - to the amounts of US$700 million, US$30 million, US$65 million, US$110 million and US$125 million in proceeds of unlawful activity moved from 1MDB's RHB bank account into Good Star Ltd’s RBD Coutts Bank AG account in Zurich.

He also faces a separate joint charge in absentia with Tan Kim Loong for money laundering amounting to US$125.97 million.

All of the charges were made in absentia.

On Aug 24, it was reported that Jho Low and his father, Larry Low Hock Peng were also charged in absentia at the Putrajaya Sessions Court in relation to the misappropriation of 1MDB money for which Jho Low faces eight counts of money laundering while his father faces one charge.