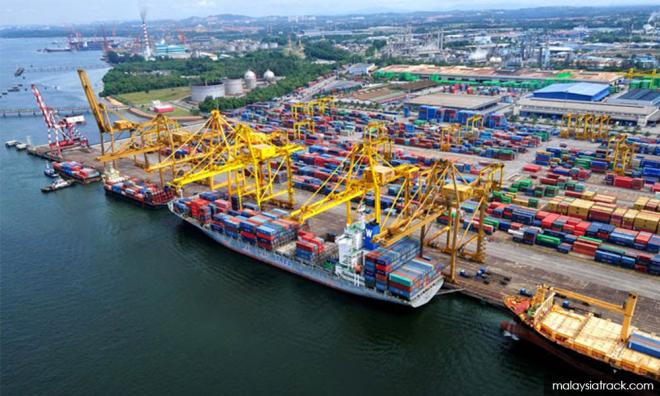 Singapore stands by its claim on encroachment

Singapore reiterates that its territorial waters do extend westward of current port limits around Tuas, according to the republic's transport ministry’s spokesperson.

Accordingly, the spokesperson said, the purported extension of the Johor Bahru port limits encroaches into Singapore’s territorial waters in the area and is a serious violation of Singapore’s sovereignty and international law.

A statement was issued here today in response to Malaysian Prime Minister Dr Mahathir Mohamad who claimed that the recent purported extension of the Johor Bahru port limits has not “touched” Singapore’s border.

‘’We can do a survey to determine whether they are right or wrong. Their line is not correct, we are still in our own waters,’’ Mahathir said earlier today.

Malaysian Transport Minister Anthony Loke had also said that Malaysia finds Singapore's claims inaccurate as the altered port limits for the Johor Bahru Port have not in any way encroached into Singapore's territory.

Loke pointed out that Singapore had in recent years carried out extensive land reclamation in the area in question and it was trite law that land reclamation did not extend a state’s base points and/or baselines.