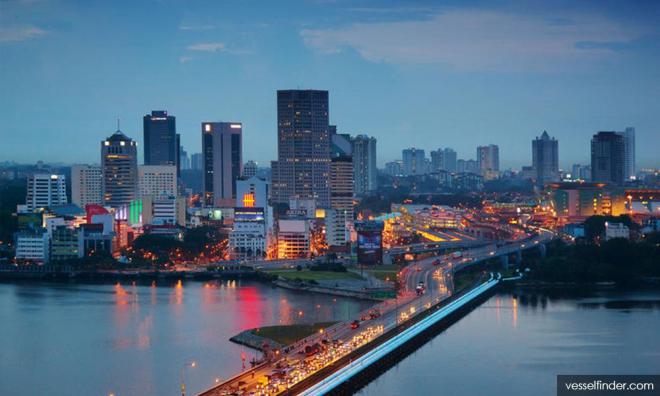 In a statement this evening, Foreign Minister Saifuddin Abdullah said this was communicated to the republic through the Singaporean High Commissioner in Kuala Lumpur.

"The action to desist would be undertaken without prejudice to either Malaysia or Singapore's position on maritime boundary claims over the area in question," he said.

He said Prime Minister Dr Mahathir Mohamad had forwarded a draft agenda for the meeting when he met with his Singaporean counterpart Lee Hsien Loong in Singapore last month.

"It is the hope of the Malaysian government that the meeting could be convened sometime in the middle of this month," said Saifuddin.

He said Malaysia had also communicated a protest against Singapore's decision to extend the country's port limits off Tuas.

"This is a clear violation of Malaysia's sovereignty and international law.