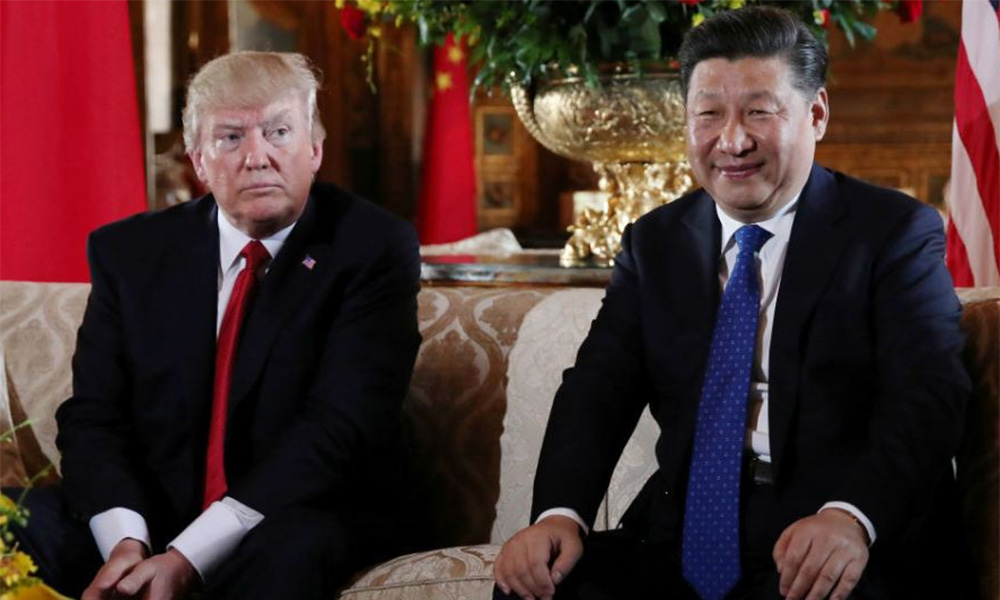 US says March 1 'hard deadline' for trade deal with China

US-China trade negotiations need to reach a successful end by March 1 or new tariffs will be imposed, US Trade Representative Robert Lighthizer said yesterday, clarifying there is a "hard deadline" after a week of seeming confusion among President Donald Trump and his advisers.

Global markets are jittery about a collision between the world's two largest economic powers over China's huge trade surplus with the United States and US claims that China is stealing intellectual property and technology.

"As far as I am concerned it is a hard deadline. When I talk to the president of the United States, he is not talking about going beyond March," Lighthizer said on the CBS show 'Face the Nation', referring to President Donald Trump's recent decision to delay new tariffs while talks proceed.

"The way this is set up is that at the end of 90 days, these tariffs will be raised," said Lighthizer, who has been tapped to lead the talks and appeared to tamp down expectations that the negotiation period could be extended.

After a turbulent week in markets, investors "can be reassured that if there is a deal that can be made that will assure the protection of US technology... and get additional market access... the president wants us to do it," Lighthizer said. "If not we will have tariffs."

In Argentina last weekend, Trump and Chinese President Xi Jinping agreed to a truce that delayed the planned Jan 1 US hike of tariffs to 25 percent from 10 percent on US$200 billion (RM833 billion) of Chinese goods while they negotiate a trade deal.

However, the arrest of a top executive at China's Huawei Technologies Co Ltd's has roiled global markets amid fears that it could further inflame the China-US trade row.

In Beijing yesterday, China's Foreign Ministry protested the arrest to the US ambassador.

In a series of appearances on the Sunday morning talk shows, Lighthizer, economic adviser Larry Kudlow, and trade adviser Peter Navarro insisted the trade talks with China would not be derailed by the arrest, which they deemed solely a law enforcement matter.

US equity markets have staked much on the outcome of the talks. Stocks climbed early in the week on optimism tensions between the two sides were easing, then cratered after Trump claimed he was a "tariff man" after all. He also seemed to indicate the talks could be extended.

But Lighthizer, in his first comments since being appointed to lead the negotiations, said the United States will need concessions across a number of areas in coming weeks if the higher tariffs are to be voided.

That includes demands for increased purchases of US goods in a more open Chinese market, as well as "structural changes" to a system that, for example, forces American firms to turn over technology to Chinese partners as a condition of doing business.

"We need agricultural sales and we need manufacturing sales. We need structural changes on this fundamental issue of non-economic technology transfer," Lighthizer said.

The demands are similar to those made under previous Democratic and Republican presidents, but Lighthizer said he felt Trump's willingness to go beyond "dialogue" and impose tariffs will produce results.