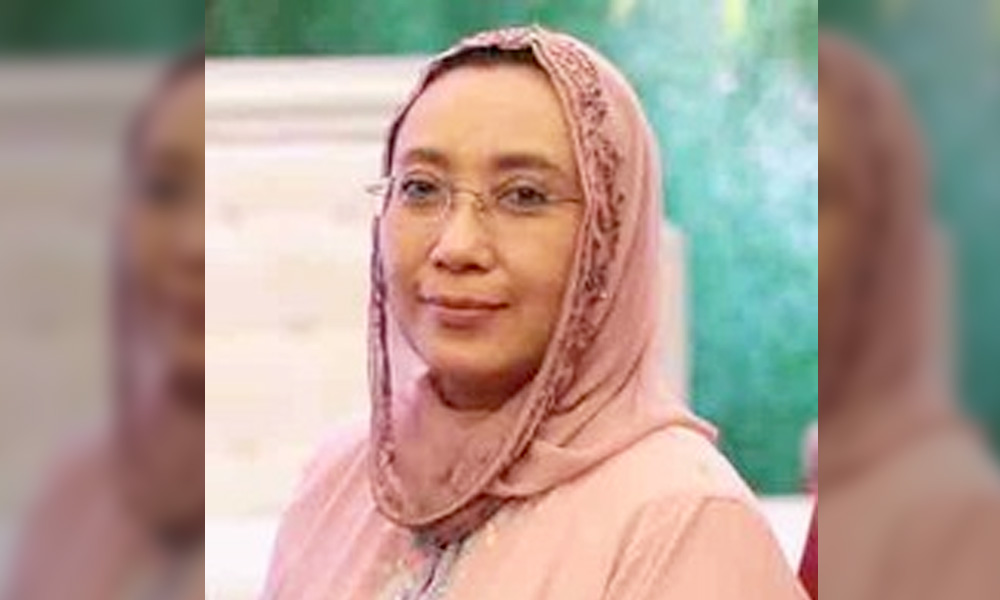 Nurini has been appointed for a two-year term beginning Jan 1, 2019, he said in a statement.

Nurini takes over from Zulkefli Salleh who completed his term of service on Oct 3.

“I believe the combination of the new CEO, the board of governors, the supervisory council and the editorial team led by Zakaria Abdul Wahab will take Bernama to greater heights,” he said.

Nurini, 55, who holds an MBA from the University of Hull, has been the Head of the corporate affairs department of the Employees Provident Fund since October 2015.

Nurini also has experience serving in multinational technology companies, including as marketing manager from 1994 to 1997 at Sapura Systems Malaysia, and as project consultant from 1990 to 1994 at Hewlett-Packard Sales Malaysia.