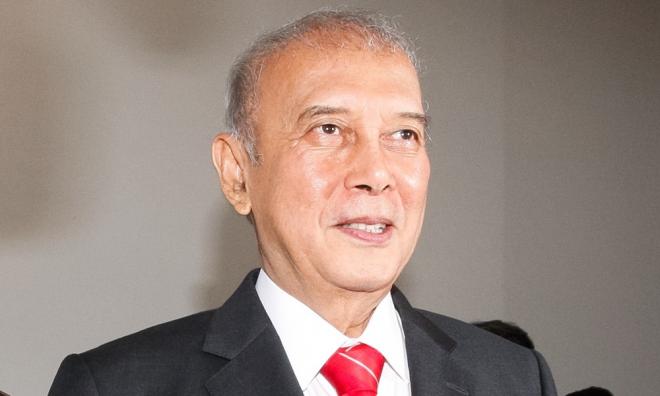 He submitted his application form to Malacca Bersatu chief Mohd Redzuan Yusof at a function in Ayer Keroh today.

Finance Minister Lim Guan Eng, the Kota Melaka MP at the time, had criticised the then-government for not acting against Rahim.

According to Bernama, Rahim submitted his application along with some 100 other former Umno members.

"I am sad to leave Umno after more than 40 years struggling for the Malays in the party.

"But I'm quitting (Umno) because Bersatu can now defend the Malays better, as Umno no longer has the capacity to function for the Malay struggle."

Rahim added that Umno's mistake was to engage in corruption to the extent that the culture had become irreversible.

Rahim was also part of the "Datuk Trio" group who screened a sex video to journalists in 2011.