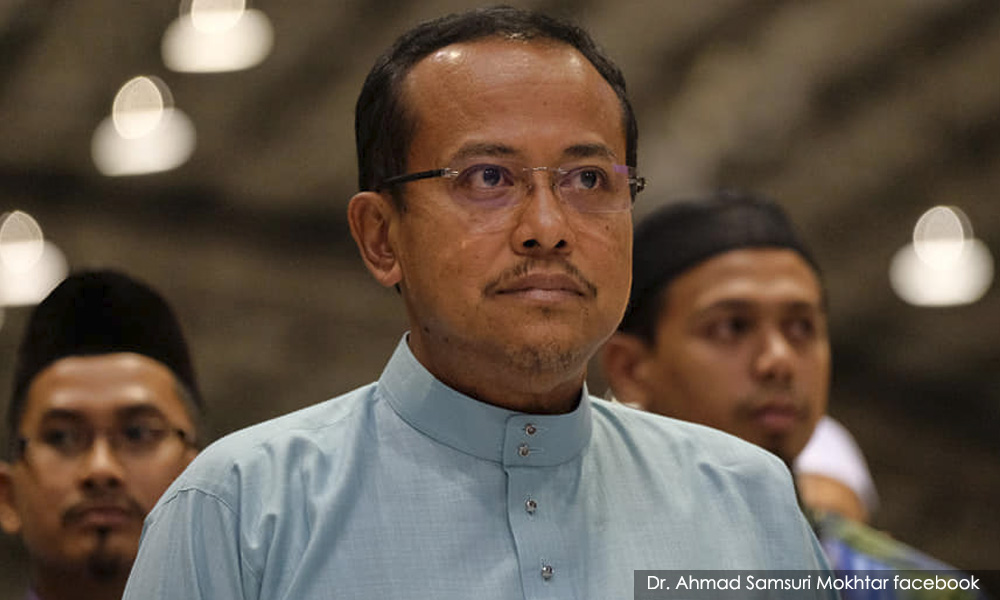 He said it is an internal investigation without involving the police or Malaysian Anti-Corruption Commission (MACC).

The decision to conduct the probe was reached following a discussion among the board members of the company who have promised a fair and transparent investigation, he told reporters in Kuala Terengganu last night.

“We have not given any time frame for the investigation so as to ensure that it is carried out in a fair and transparent manner. I cannot give details because it will be premature at this juncture,” he said.

Ahmad Samsuri said the investigation is a normal process under a company’s standard operating procedure (SOP).

Social media had carried viral news of the office of the CEO of the GLC being chained to prevent the officer from entering his office.

Ahmad Samsuri, when asked to comment on the news, said the locking up of the office is part of the SOP to prevent the individual from entering the premises during the investigation.

Nevertheless, he said, the company is functioning as usual with the management placed under an acting CEO.

Ahmad Samsuri did not rule out the possibility of the case being referred to the authorities if there any violation of the laws were found.