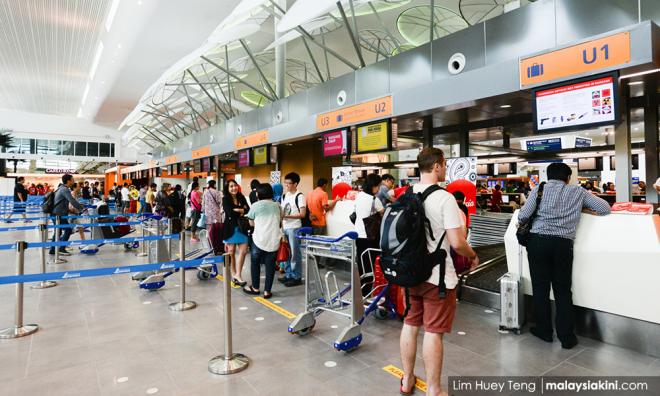 Regulators and policymakers in the airline industry have been urged to rebuff the additional RM23 passenger service charge (PSC), which AirAsia believes is an unfair and unreasonable attempt by Malaysia Airports Holdings Bhd (MAHB).

AirAsia Malaysia CEO Riad Asmat said MAHB had argued it needs more profits to operate smaller loss-making airports on behalf of the government, but it is obvious from its exponential growth in profits over the last three years, even after taking into account losses in its Turkish operations, that this is not the case.

The airport operator used its monopoly to enrich itself further by revisiting and rescinding the decision to raise the PSC, he said, adding that the additional PSC to be collected would amount to more than RM100 million a year that will go straight to MAHB’s bottom line rather than to the government.

“MAHB will continue to be among the most profitable Malaysian companies for many years to come.

“But this will come at a cost to the wider Malaysian economy and at the expense of engines of growth such as AirAsia and AirAsia X,” he said in a statement today.

“Furthermore, since KLIA2 opened, there have been constant flight disruptions and cancellations due to major apron and runway defects, unscheduled closure of runways, ponding of water on the best of days and fuel pipeline ruptures.

“We will not be part of this scheme to burden the travelling public by making them pay more for below par services,” he added.