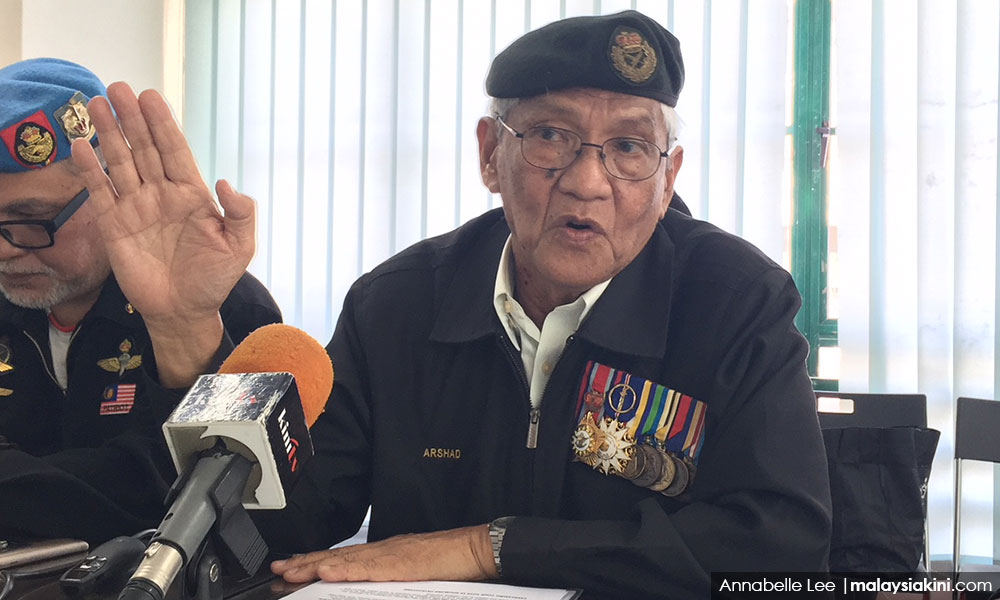 The government must come up with a long-term strategy to steer the nation forward to solve the problems from the previous regime and from within its own ranks, said the National Patriots Association.

Its president, Mohamed Arshad Raji, said Prime Minister Dr Mahathir Mohamad’s recent call for the Malays to change their value system in order to succeed was a good start.

“Positive values are the very foundation of success for any community or group, and the nation as a whole,” he said in his New Year message in a statement today.

He also said that the nation was also moving into a new year with rising global interest rates, a weak stock market, a contracting world economy, and a trade war between the world’s superpowers, among others.

“Within our country, a weakening ringgit, shrinking job opportunities, and declining oil price could lead to both inflation and growth stagnation,” he said.

Hence, Arshad said, the outlook for 2019 and beyond was not promising, but Malaysians must pull together to face an imminent hardship of global phenomenon.

“If we stay united, the hardship will be shared and lessened,” he added.