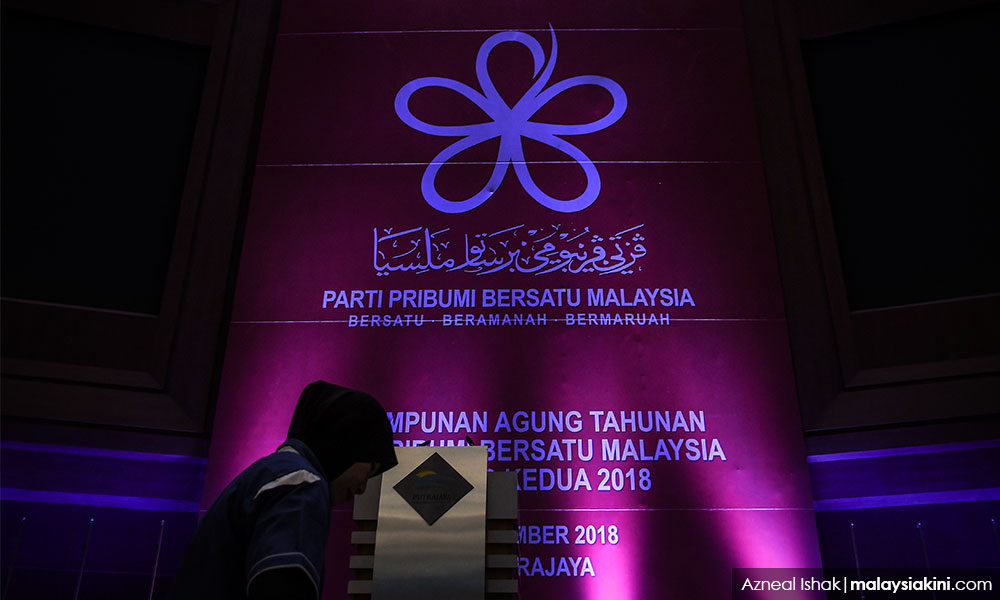 Bandar Tun Razak Bersatu said today that it hoped its chief Mohd Shahni Ismail's speech at the party annual general assembly – where he had, among others, called for government resources to be used for party purposes – would not be misinterpreted.

"I hope none would misinterpret what happened between party members, as no good can come out of misinterpreting the debate motion brought by the Federal Territories Bersatu information chief, who is also the Bandar Tun Razak Bersatu chief," the division said in a statement.

Ahmad Bastari also defended Shahni's speech, saying: "His statement was consistent with the sustainability of the party.

"His statement was not opportunistic in nature, but was merely thinking about political survival in this millennium," he said.

Ahmad Bastari also noted that the speech had captured the Bersatu leadership's attention, including criticisms.

"However, in the art of new politics, views can be aired openly, and it is evidence that democracy is being maintained and the mindset those struggling for Bersatu are changing," he said.

During the Bersatu annual general assembly on Sunday, Youth chief Syed Saddiq Syed Abdul Rahman singled out the Federal Territories Bersatu representative for demanding government contracts and positions, and for claiming that he had been promised these by a minister.

An exasperated Syed Saddiq slammed the delegate and warned that this could court the attention of the MACC.

Bersatu division leaders who were slighted by Syed Saddiq's criticism have since discussed his ouster.