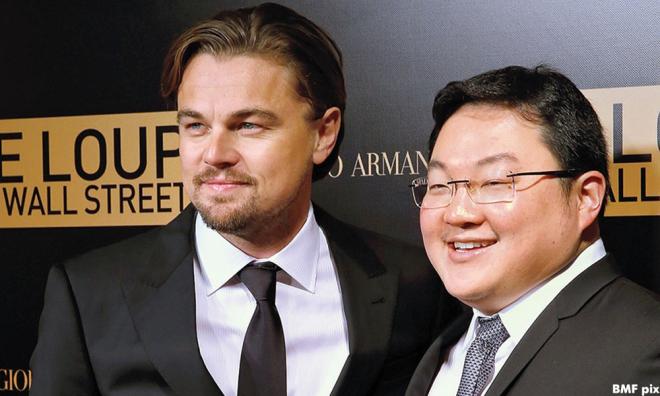 Report: Leonardo DiCaprio made 'secret appearance' to testify on 1MDB

Hollywood star Leonardo DiCaprio made a secret appearance before a Washington DC grand jury "in recent months" to testify in the 1MDB case.

The Washington Post, citing people familiar with the case, said DiCaprio's testimony was in aid of the US Department of Justice's investigation into the multibillion-dollar scandal.

"Prosecutors consider DiCaprio a witness who can provide useful insights about a swashbuckling Malaysian financier alleged to have pilfered and laundered billions of dollars from the investment fund, and then financed a lobbying campaign to end the investigation," said the report.

The Malaysian financier involved is Low Taek Jho, who was last November charged in the US with alleged money laundering and theft.

The Washington Post added that DiCaprio was a witness and not a subject of investigation.

The report said it was unclear how the authorities got him into the federal courthouse unnoticed or what he had told the grand jury.

Spokespersons of both DiCaprio's and the DOJ declined to comment.

DiCaprio is one of several top celebrities who have inadvertently become involved in the 1MDB scandal through Low.

The DOJ had alleged that Low brought the actor gambling in Las Vegas and paid for the tab.

Low also gifted DiCaprio several artworks and raised funding for his film The Wolf of Wall Street. The actor has since surrendered the gifts and promised to cooperate with authorities.

Supermodel Miranda Kerr had also become embroiled in the scandal after Low, in an apparent courtship, showered her with millions of dollars in diamond jewellery.

Kerr's gifts have also been surrendered to authorities.