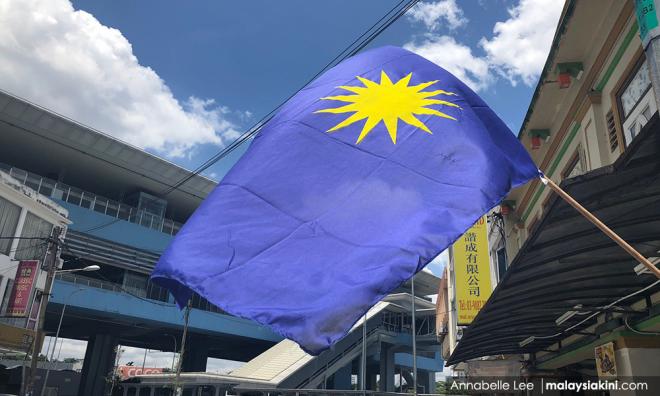 MCA should investigate the source of the RM16.5 million funds they allegedly received from BN for the 13th general election.

According to DAP secretary-general Lim Guan Eng, past MCA president Dr Chua Soi Lek had admitted last year that MCA was among the political parties which had received funds for the election.

“Now, the current president should investigate the source of the funds instead of washing his hands off it.

"If it was from the 1MDB scandal, it should be returned back to the rakyat,” he told reporters in George Town today.

He said Wee Ka Siong, as the current president of MCA, should not be ignorant about the matter by claiming that the party did not receive any funds from BN.

Lim said this in response to a report in The Star today, which quoted Wee as saying that since the day he became MCA deputy president on Dec 21, 2013, the party had not received "a single sen."

The finance minister said the present administration has not ignored the alleged wrongs committed by the previous government, such as the RM19.47 billion in unpaid GST refunds.

“It is the same thing, but we did not wash our hands off the issue, but instead we are working our way to repay the GST refund to companies and individuals,” he added.

Chua had admitted that former BN chairperson Najib Abdul Razak had distributed a total of RM470 million to BN component parties in the 2013 general election, with MCA being one of the recipients.

Among the guests of honour are the Penang governor Abdul Rahman Abbas and Chief Minister Chow Kon Yeow.

“We are proud to host the event for the first time for our finance minister from Penang, and we would like to welcome public from all walks of life to attend the event,” Hong said.