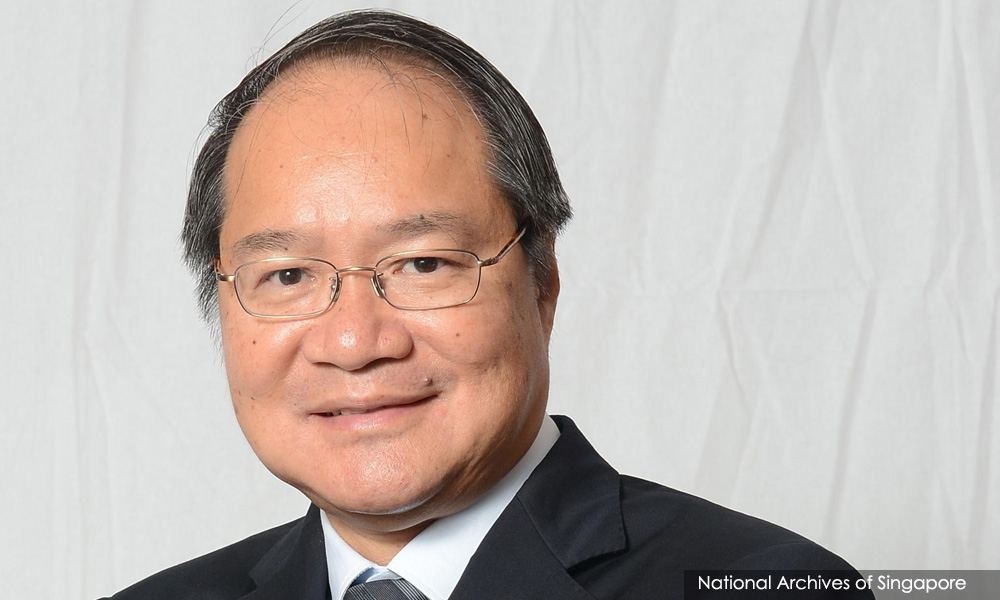 The past year has been challenging with Singapore’s bilateral ties with its closest neighbour “put to the test,” Singapore’s attorney-general Lucien Wong was reported as saying by Channel NewsAsia today.

“As a small country, Singapore is never immune from political changes in neighbouring countries, especially Malaysia,” he was quoted as saying at the Opening of the Legal Year 2019.

Other than the Pedra Branca dispute – which ended with Malaysia withdrawing its applications about two weeks before the scheduled hearing at the International Court of Justice – “the change in government in Malaysia has had significant impact on ongoing projects involving Malaysia and Singapore such as the High-Speed Railway."

“Our officers were on hand to advise the government on this matter, working in support of the negotiating teams," Wong said.

The outcome was positive and balanced, he added, adding that it resulted in a mutually agreeable resolution between both countries.

As Wong noted, Singapore's Attorney-General’s Chambers also continued supporting the government on other Malaysia-related issues – including the purported extension of Johor port limits into Singapore territorial waters, airspace management over southern Johor, and the review of water prices under the 1962 water agreement.

This management of cross-border relationships was a theme apparent in the AGC’s work last year, he added.