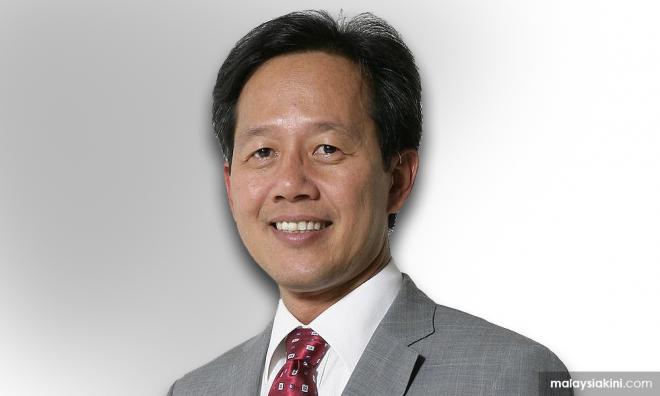 The suspension of Firefly's direct flights from Malaysia to Singapore following the airspace standoff between the two countries would cost the Malaysia Aviation Group (MAG) up to RM20 million a month.

Its chief executive officer Izham Ismail was quoted saying by The Malaysian Insight that the suspension has caused a huge dent to the group since it was enforced on Dec 1 last year.

MAG is a global aviation organisation with subsidiaries and equity investments organised into four business segments. Firefly is one of its subsidiaries.

“Firefly has been doing well over the past three years, so this is a huge dent to the group. We need a resolution very quickly," he was quoted.

Prior to the suspension, Firefly was operating 20 daily turboprop flights – to and from Subang, Ipoh and Kuantan, at Changi airport. Singapore, however, recently shifted turboprop planes to its newly renovated Seletar airport, and Firefly was to have been the first commercial airline to land there.

According to him, the Civil Aviation Authority of Malaysia (CAAM) had on Oct 26 last year, turned down MAG's operations specifications report, amid Malaysia's protest against Seletar's new instrument landing system (ILS).

Hence, Firefly was denied access into Seletar, and in the meantime, MAG learned that Changi had also sold Firefly's slot - leaving the short-haul carrier without landing rights in the island republic.

Singapore used to be Firefly's second-biggest route, after Penang, added the report.

The group, however, sees a silver lining, following the recent meeting between Foreign Minister Saifuddin Abdullah, and his Singaporean counterpart Vivian Balakrishnan, which, among others, saw the suspension of the ILS and Malaysia's permanent restricted area over Pasir Gudang, for one month.

Izham noted that airlines only make money when their assets fly.

"Our planes are assets costing a few hundred million ringgit. If we put them on the ground, they are not going to make money. We need them to fly," he said.

The portal also quoted Firefly CEO Philip See as saying that in view of the latest development, the airline has requested for Changi Airport Group to give back Firefly's landing slots.