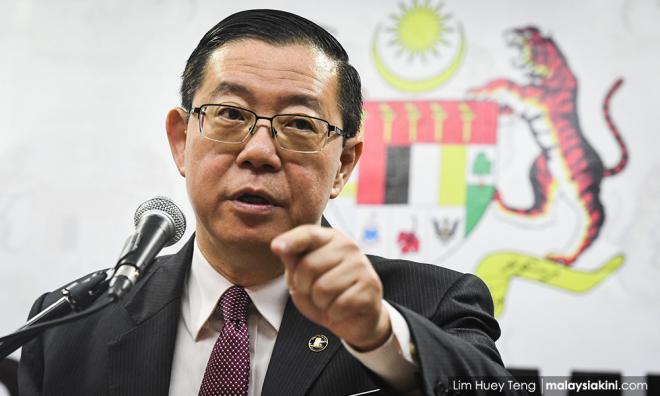 Guan Eng: Felda settlers to get answers on late payments

Felda settlers will get to know the answers to the delay in the late distribution of arrears from Economic Affairs Minister Mohamed Azmin Ali when he visits Sungai Koyan this week.

Finance Minister Lim Guan Eng said the delay should not have occurred as the allocation of RM77 million was approved by the federal government on Dec 20 last year.

"The money is there and we want to know why it has not been distributed to the settlers... so we are waiting for Mohammed Azmin, who will be coming within the week, to explain the matter and solve the problem," Lim told a press conference at the launch of Pakatan Harapan's slogan for the "Together with Hope" by-election campaign in Kuala Lipis last night.

The allocation includes the settlement of arrears such as death benefits amounting to RM1.2 million meant for the relatives of 120 deceased settlers, outstanding payments to Felda Technoplant Sdn Bhd amounting to RM43 million, and cost of living allowance, as well as an advance for replanting amounting to RM32.8 million for the benefit of its 38,000 settlers.

Lim hoped the issue would not jeopardise Harapan's opportunity to garner votes in the Sungai Koyan area, where there are many Felda settlers.