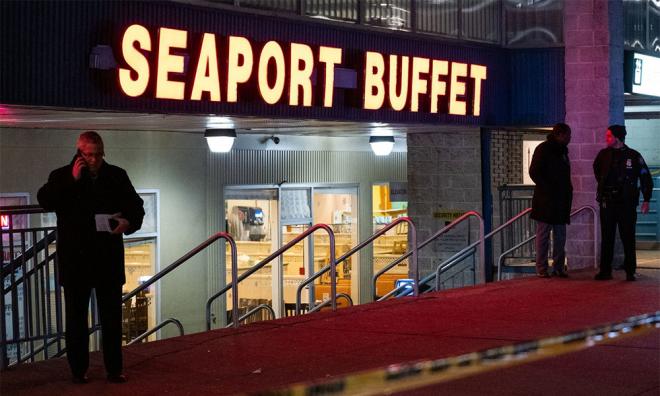 The Malaysian who was left brain dead after a suspected racial attack in New York has passed away.

Wisma Putra confirmed that 60-year-old Ng Tan Keong died at 4am on Jan 18, according to The Star Online.

"The authorities there also managed to contact a next-of-kin of the deceased who said that the family will make the necessary arrangements for the body to be brought back to the country, the official was quoted as saying.

Ng, who was born in Johor, ran a restaurant in New York.

On Jan 15, a 34-year-old man identified as Arthur Martunovich (above) had attacked those in the restaurant with a hammer, seriously wounding three, including Ng.

Ng is the second victim to die in the attack. Chef Fufai Pun, 34, died shortly after the attack while restaurant manager Rsz Mat Pun, 50, is in critical condition.

New York authorities had indicated that Martunovich had "issues with Asian men".