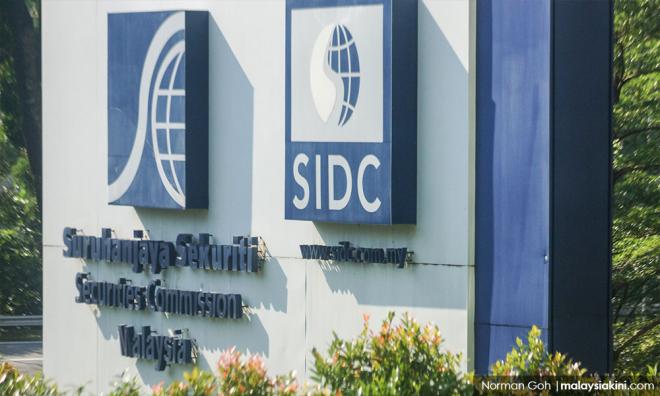 The Securities Commission is investigating KPMG and Deloitte over their audit on 1MDB, according to the South China Morning Post.

The SC did not name the two firms, but confirmed that a review of the "conduct of auditors in relation to 1MDB audits is still ongoing".

Following this, Deloitte took over for the years 2013 and 2014. The firm quit in 2015 after the US Department of Justice initiated legal action against 1MDB.

Both KPMG and Deloitte have disavowed their audit of the state investment firm. They did not respond to SCMP's request for comments.

According to the Public Accounts Committee, 1MDB terminated KPMG's services after auditors asked certain questions about the 2013 annual report, and was set to issue a qualified opinion.

1MDB has not filed financial statements since 2015. The Pakatan Harapan administration has yet to name new auditors since assuming federal power.

KPMG and Deloitte are the latest among international firms being probed by Malaysian authorities.

Goldman Sachs was responsible for arranging several bonds for 1MDB, earning itself about US$600 million in the process.

The investment bank has since apologised for its role in the 1MDB scandal, with authorities pursuing it for compensation.