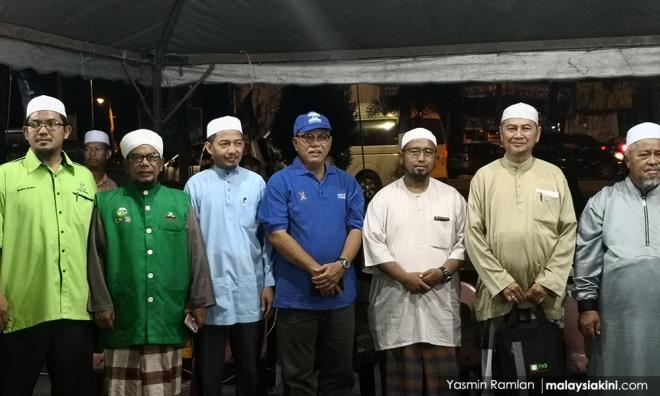 IDE said that since May 9, 2018, the two have been trying to instil fear among Malays that they are no longer in charge of the country.

"Based on the results of the Cameron Highlands by-election, it is clear that they have bought into (PAS and Umno's) words.

"The psychological warfare is a cancer. If it not stopped, it will spread to the Malays living in suburbs and even urban areas," its research group said in an analysis report today.

The IDE analysis was on BN's victory in yesterday's by-election for Cameron Highlands.

BN had secured 54.67 percent of the vote, indicating that PAS supporters had voted for the Umno-led coalition.

Previously in the 14th general election, BN and PAS received 39 percent and 14 percent respectively, for a total of 53 percent.

IDE attributed BN's victory in part to its ability to secure Malay votes through its messaging, which it said included running down DAP, and fanning Malay-Muslim sentiments.

The victory, the think tank added, also showed that the predicted swing of Felda support towards Harapan was wrong, and that settlers still preferred Umno as champions of Malay-Muslim rights.

"As such, with just months before Harapan marks its first year in government, it is time for the coalition's Malay parties – Bersatu, Amanah, and also PKR – to be more serious about handling Malay issues and be a competitive rival to Umno and PAS.

"Rural voters are more observant towards people's issues that still affect them,  such as rising cost of goods, commodity prices, government aid, and others.

"This community still can't appreciate reforms in elections, Parliament and others. It will take time," IDE said.