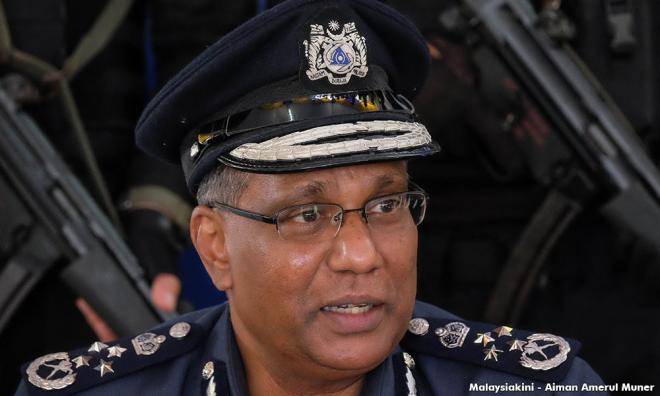 GST refunds being paid out in stages - Customs DG

Most of the claims for GST refunds submitted to the Customs Department have moved past the review process, with payouts having commenced and expected to proceed in stages until year-end, says director-general T Subromaniam.

As a safeguard, the department intends to implement a retention sum or a bank guarantee as an option for GST-registered companies, Subromaniam said in a statement today.

The bank guarantee is at a minimum rate of 30 percent of the sum claimed by the company.

"The department is using several strategies to resolve the issue of GST refunds.

"For refunds below RM50,000, desk audits have been completed with refunds to be made starting from now.

"The number of claims for sums under RM50,000 comprised more than 80 per cent of the total claims submitted," his statement read.

For claims of between RM50,000 and RM100,000, Subromaniam said that refunds will be made at the rate of 80 percent, and only a site visit or sample audit will be made with a 20 percent retention sum imposed.

"The retention sum will be released after the site visit or sample audit, and is expected to be completed within a year."

For claims exceeding RM100,000, refunds will be given at the rate of 70 percent of the claimed sum, and a field audit will be made through risk management with a bank guarantee given at a minimum rate of 30 percent, he added.

"These companies will only bear a cost of between 0.9 percent and 1.5 percent, with the company having the option of replacing the bank guarantee with the retention sum method.

"Under this method, 70 percent of the total claim amount will be paid to the company while 30 percent will be retained, to be paid after the site visit or field audit is completed within two months."