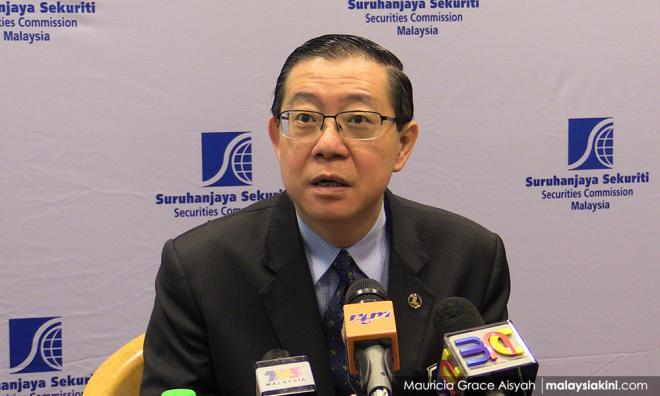 He said under Section 54 of the GST Act 2014, the monies collected must be deposited into the GST Trust Fund to enable reimbursements.

“Unfortunately, the former government did not do this and the entire amount was instead deposited directly into the Consolidated Fund Account, contravening the GST Act,” said Lim in a statement, adding that the Customs Department confirmed that an audit on the GST refund claims of RM19.47 billion was completed and approved for payment end-July this year.

However, there was a shortfall of RM19.2 billion as there was only RM148.6 million left in the GST Trust Fund, which was insufficient to repay the arrears.

On the payment of arrears amounting to RM900 million to two government-owned companies, Lim said the Customs Department has clarified that the payment arose from an exemption given by the Finance Ministry under Section 56(3) of the GST Act 2014 for the input tax paid by them.

“I have been made to understand that RM187.8 million was paid, and that there was no loss of funds as both companies are 100 percent owned by the federal government,” he added.