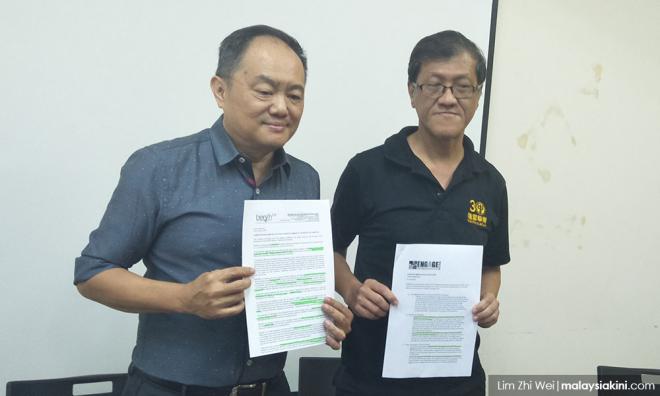 Electoral reform group Bersih has recorded 23 offences in the recently concluded Cameron Highlands by-election, the highest among all by-elections since the 14th general election.