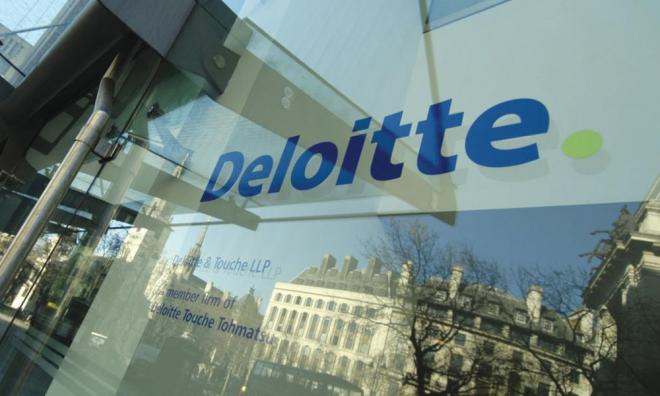 Deloitte to seek review of RM2.2mil fine for 1MDB breaches

Audit firm Deloitte PLT has consulted with its legal counsel to apply to the Securities Commission (SC) to review the RM2.2 million fine imposed on it for 1MDB-related breaches.

"Deloitte PLT respects the role of the SC to regulate and safeguard the Malaysian capital market and takes its responsibilities as an audit firm seriously.

"We are, however, disappointed with the decision," read the firm's statement, as reported by Bloomberg.

The SC had served Deloitte an RM2.2 million fine on Wednesday for 1MDB-related breaches. It was the first time the regulatory body had taken action against an audit firm on a case related to 1MDB.

According to the SC, Deloitte had purportedly committed four breaches because it had "failed to discharge its statutory obligations" despite filing a qualified auditor's report and stating that the 1MDB was being probed twice.

1MDB Real Estate had then provided collateral for the RM2.4 billion Islamic bond.

Deloitte was the auditor for Bandar Malaysia, as well as for 1MDB Real Estate during the financial years of 2015 and 2016.

The audit firm had failed to report irregularities with the Islamic bond issued which may have impacted the issuer's ability to repay sukuk holders.

Deloitte's 2015 and 2016 audit reports for 1MDB Real Estate had stated that "the ongoing investigations of 1MDB indicate the existence of material uncertainty, which may cast significant doubt about the group's and the company's ability to continue as a going concern".

The report also stated that the firm was not able to obtain enough audit evidence to determine whether the advances to 1MDB from the proceeds of the sukuk programme, among others, could be recovered.

It was also reported earlier that Deloitte had audited 1MDB's financial statements for 2013 and 2014 before it resigned as the auditor in early 2016.

Deloitte was 1MDB's third auditor after the state fund fired its earlier auditors, KPMG and Ernst & Young, according to authorities.

Deloitte had also said the statements it audited for 1MDB should no longer be relied upon after the US Department of Justice filed civil forfeiture suits against 1MDB.