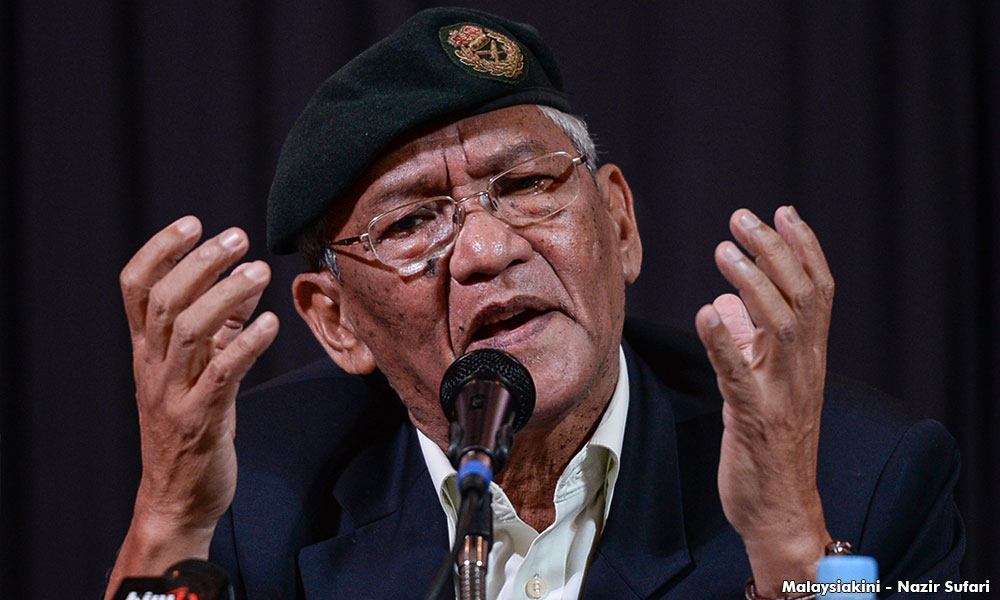 Asyraf Wajdi had taken issue with Sheikh Omar Sheikh Ali's appointment due to being a DAP lawmaker, claiming that the party did not recognise Islam as the religion of the federation and wanted a secular state.

"The criticism by some quarters over the appointment of Sheikh Omar, a DAP party member from Johor to the board of trustees of Yadim, borders on sheer ignorance and smack of racism.

"For Asyraf Wajdi, the Umno leader, to make such criticism against the appointment of Sheikh Omar – the former himself being an Islamic scholar and a former member of – he has now cast himself as one whose political expediency overrides that of an Islamic scholar," he said.

The Patriot president also stated his belief that Sheikh Omar's religious academic credentials qualify him for the position.

"Asyraf Wajdi, due to his own selfish political beliefs, thinks that a Malay DAP party member is unfit to sit in the board of Yadim.

"Sheikh Omar, though being a member of a Chinese-dominant political party, holds a Bachelor’s degree in Islamic Studies (Usuluddin), majoring in dakwah from Universiti Malaya.

"Does Asyraf Wajdi think that Sheikh Omar, being a member of DAP, is a lesser Malay and even a much lesser Muslim?" he asked.