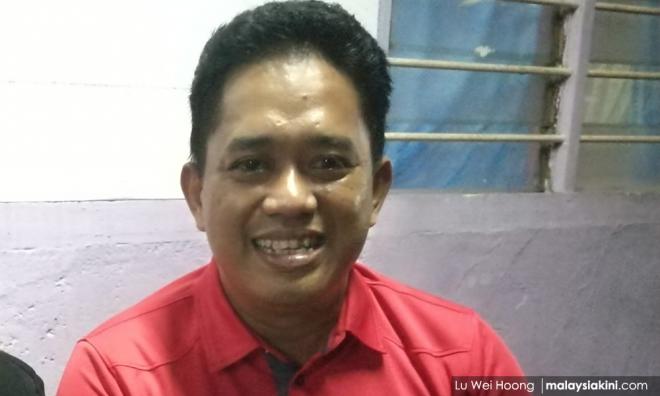 'Logging at Perak Orang Asli settlement to stop for now'

Logging activities near the Orang Asli settlement at Tasik Cunex in Grik, Perak are to cease temporarily following a dispute between villagers and the state government, deputy minister Mohamed Farid Mohd Rafik (above) said today.

Farid, who is de facto deputy national unity and social well-being minister, said the Orang Asli Development Department (Jakoa) had requested that the logging company stop their activities there until a discussion is held between the latter, the villagers and the Perak government.