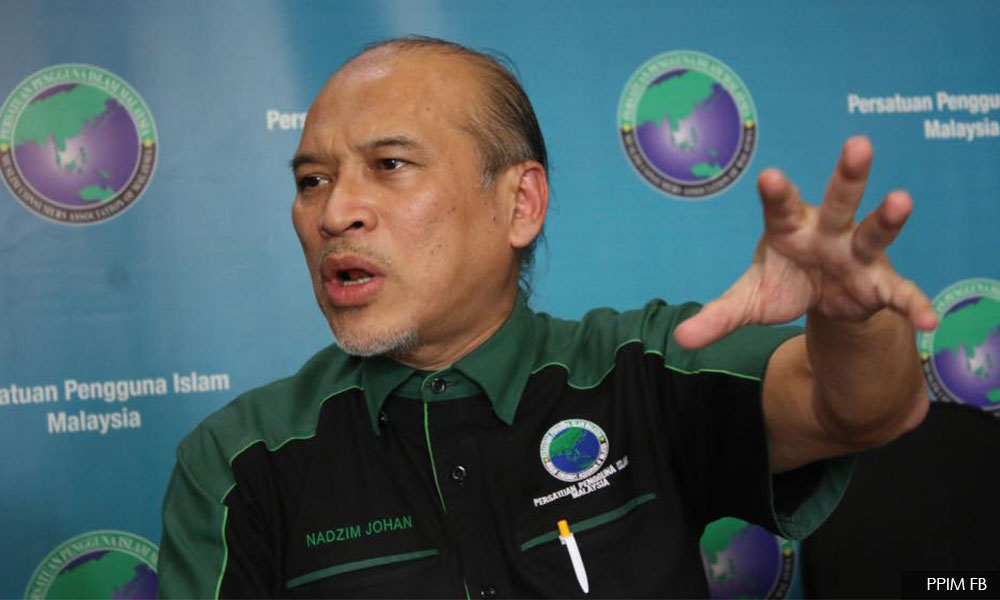 Call to allow use of cannabis-based products for medical purposes

The use of imported cannabis-based products should be given a chance and accepted for medical purposes, according to Muslim Consumers Association of Malaysia (PPIM) chief activist Nadzim Johan.

He said the government and the parties involved should be more open to using cannabis for medical purposes as there have been many clinical studies conducted in medical laboratories, locally and abroad.

“It’s just that we have to look into how far the use of the products can be controlled and at the same time carry out more clinical research on the plant and how it can be used as alternative medicine.

“It’s a huge loss if we refuse to make optimal use of the plant when it has been proven effective in the treatment of various illness, including cancer and nerve diseases,” Nadzim told Bernama when contacted in Kuala Lumpur yesterday.

He explained that apart from diversifying the types of medical treatment, the cannabis-based products had also been seen capable of reducing the cost of treatment as it was cheaper and can be cultivated commercially in line with the existing law provisions relating to controlled plants.

“We are aware that the cost of treatment, especially for cancer, is very high and burdensome. So, if there is an alternative, it may help those patients. Right now, the most acceptable alternative is the cannabis-based product, and it has been accepted in the United States, Thailand and Mexico,” Nadzim said.

Yesterday, Deputy Health Minister Dr Lee Boon Chye said the government would only consider cannabis-based products for medical purposes when there is strong evidence to show its efficacy and that it is safe for use.

Lee said pharmaceutical companies and others who wish to import the drug must show proof that it is safe and effective.