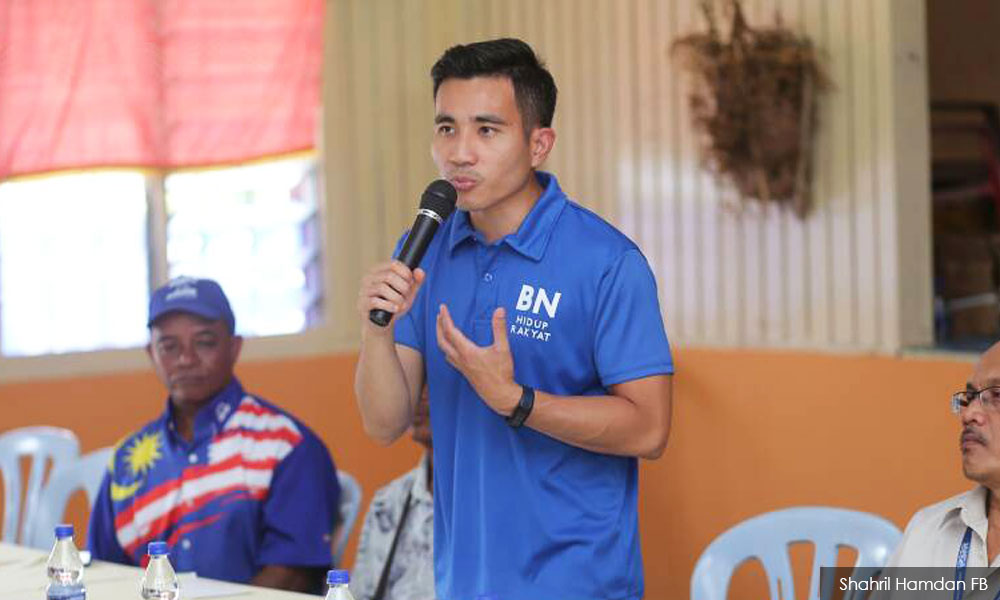 Shahril: EAC a tacit admission all is not well on the ground?

If this is the case, Shahril Hamdan questioned the need for the federal government to establish the Economic Action Council (EAC).

“Is it a tacit admission that things on the ground are bad?” the Umno Youth deputy chief asked.

Regardless of the economic situation, Shahril queried the rationale of setting up a special body.

“Isn't it the everyday job of the administration and cabinet, especially key ministries like the Domestic Trade and Consumer Affairs Ministry to improve the economy anyway?” he told Malaysiakini.

“Is it a tacit admission that the cabinet isn't functioning as it should be? Don't we have National University of Singapore and Cambridge graduates in the cabinet?” he added.

Previously, questions were also raised on PKR president Anwar Ibrahim's exclusion from the council given that he was a former finance minister and the designated successor to Prime Minister Dr Mahathir Mohamad.

Yesterday, Mahathir defended the need for the council, saying that even if the cabinet consisted of brilliant minds, it could still be susceptible to mistakes.

The premier was responding to veteran newsman A Kadir Jasin who claimed that the council's formation showed Mahathir's lack of confidence in his ministers.

Kadir is also Mahathir's advisor on media and communication matters.