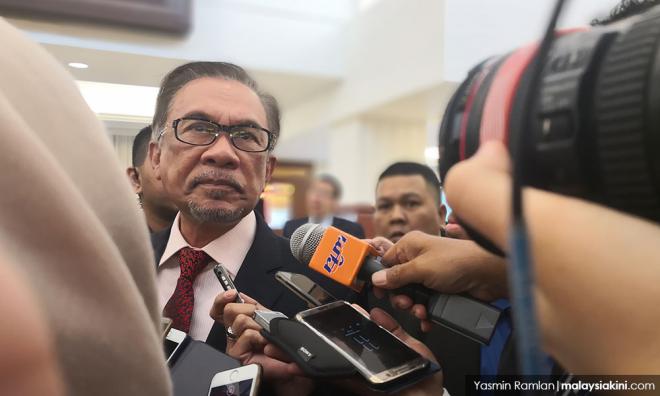 Surprisingly, Anwar Ibrahim – former finance minister, and now leader of PKR, the largest party in the ruling Pakatan Harapan coalition – has been excluded from the 16-member council.

The establishment of the EAC comes amid enduring speculation on whether Anwar will eventually succeed Mahathir as agreed to by Harapan.

It is a powerful entity that will be responsible for drawing up immediate short-term strategies to strengthen economic growth and improve the people's welfare.

There is a pressing need for the Harapan administration to fulfil the promises made in its election manifesto, particularly as many Bumiputera are still lagging behind in terms of economic parity with other ethnic groups.

Harapan should also prioritise the bottom 40 percent (B40) income group, who are in dire need of Putrajaya's help. Affirmative action should be taken to assist the poor and the marginalised, regardless of race and religion.

The government today is facing an inefficient tax system, ballooning operating expenditure, less public and private investment, and most importantly, the rising cost of living...