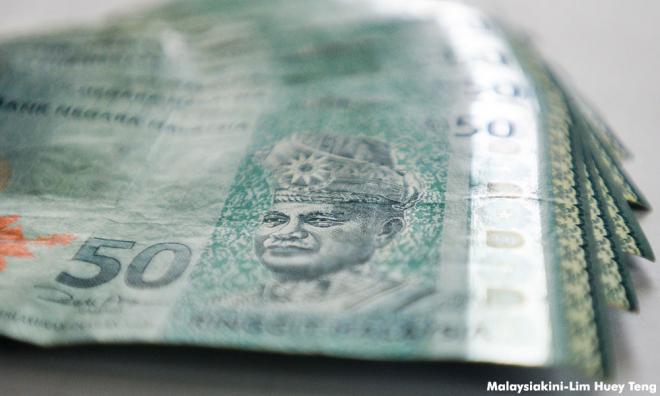 Malaysia’s foreign direct investment (FDI) improved in the fourth quarter (Q4) of 2018, registering a larger net inflow of RM12.9 billion from RM4.3 billion in the third quarter (Q3) of 2018.

According to Bank Negara Malaysia’s (BNM) Quarterly Bulletin for the Fourth Quarter 2018, FDI inflow was channelled mainly into the manufacturing and non-financial services sectors.

However, BNM said the financial account recorded a net outflow of RM6.1 billion from a net inflow of RM2.3 billion in Q3 2018.

“This was due to higher net outflows in the portfolio and other investment accounts, which more than offset the net inflows of direct investment during the quarter,” it said.

DIA outflows were channelled primarily into the mining and non-financial services sectors.

The portfolio investment account registered a net outflow of RM5.8 billion from a marginal net inflow of RM1.0 billion in Q3 2018.

Non-residents recorded a smaller outflow of portfolio investments, amounting to RM2.5 billion compared with a net outflow of RM3.6 billion in Q3 2018.

BNM said this was due to a net liquidation of equity securities, amid heightened global financial market volatility.

The other investment account recorded a net outflow of RM1.8 billion from a net inflow of RM1.0 billion in Q3 2018.

Net errors and omissions amounted to -RM10.8 billion, or -2.2 percent of total trade.

Meanwhile, according to the Statistics Department, Malaysia’s economy grew at 4.7 percent in 2018 with a gross domestic product (GDP) value of RM1.23 trillion at constant prices and RM1.43 trillion at current prices.

Chief Statistician of Malaysia, Mohd Uzir Mahidin said the country recorded a better performance in the fourth quarter (Q4) with a growth of 4.7 percent after the moderation of two consecutive quarters in 2018.

““All key sectors recorded positive growth, except for agriculture, with favourable performance mainly contributed by services and manufacturing sectors, whereas mining and quarrying rebounded in this quarter,” he said in a statement today.

He also said that growth of demand was led by private final consumption expenditure and net exports.