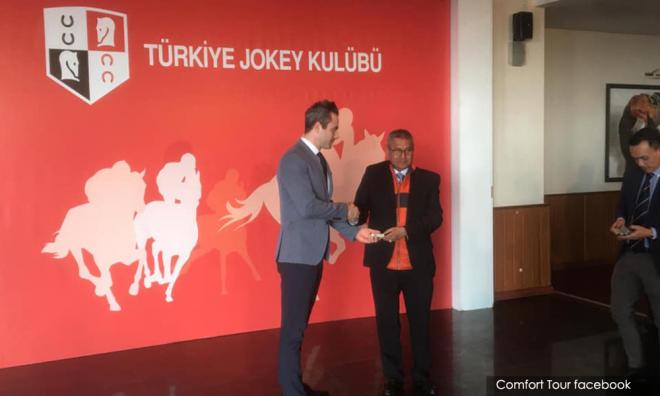 MP SPEAKS | Both Umno and PAS have suddenly woken up to question the inspector-general of police Mohamad Fuzi Harun, whose trip with 16 other top brass police officers to Istanbul, Turkey, has become the centre of controversy.

They should have realised by now that the “luxurious” study visit was approved by Barisan Nasional government in 2017.

This controversy has also dented the people’s confidence in our police force. The reputation of the Royal Malaysian Police is on the balance. Bukit Aman is, therefore, under obligation to defend its position.

I strongly advice Bukit Aman to now publish some syariah-compliant photographic evidence showing the IGP and his top aides attending the seminar on the anti-online gambling in Turkey in order to silence the “unfounded” critics from Umno and PAS.

At this juncture, only photographs of the top cops and their companions doing side visits and shopping activities have emerged, giving opportunity for both Umno and PAS to attack the police force.

A picture is worth a thousand words! No one can refute pictures showing the more serious side of the trip.

The other way to prove now that their weekend course at Istanbul was effective, is putting what they learnt into action immediately by busting the syndicates behind online gambling in Malaysia.

Fuzi and his top cops should also openly declare that they have no vested interest whatsoever in Da Ma Cai or its group of companies and that they will not be appointed to the board of Da Ma Cai or any of its related companies, after their retirements.

I am sure the IGP would like to leave behind a good legacy, when he retires in May this year.

LIM LIP ENG is the Kepong MP and member of the Parliamentary Special Select Committees on Defence and Home Affairs.