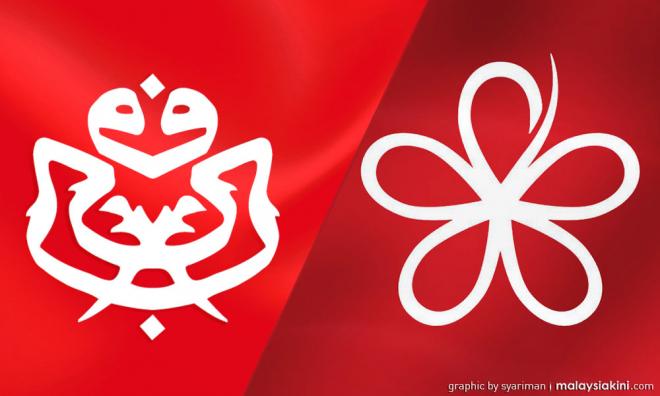 Five MPs and eight state assemblypersons in Sabah who had quit Umno last year have submitted membership forms to join Bersatu, according to a report by Berita Harian today.

One of them, former Sabah Umno chief Hajiji Mohd Noor, reportedly claimed that about 100,000 Umno members including elected representatives and former division chiefs are also applying to join the party.

This development comes after seven former Umno MPs were admitted into Bersatu on Tuesday with Bersatu chairperson Dr Mahathir Mohamad’s announcing earlier today that his party would expand to Sabah.

All 13 were said to have left Umno late last year. However, Sabah Umno chief Bung Moktar Radin insisted last month that Yamani was still an Umno member as the latter had yet to say anything about leaving.

Yamani himself had declined to speak to reporters at the time.

Hajiji reportedly told the Berita Harian that Mahathir’s announcement has given them hope of joining Bersatu.

“We are grateful for the announcement that Bersatu will finally open branches in Sabah. We thank the prime minister who is also the Bersatu chairperson for the decision.

Related report: On the trail of defectors post-GE14

bersatu
umno
sabah
Related Reports
DAP Youth hits out at Bersatu expansion to Sabah
a year ago
38 Sabah lawmakers given RM100k each to help the needy
a year ago
Shafie met PM on talk Bersatu will enter Sabah, says report
a year ago
Yoursay: Bersatu, why infect Sabah with racial politics?
a year ago