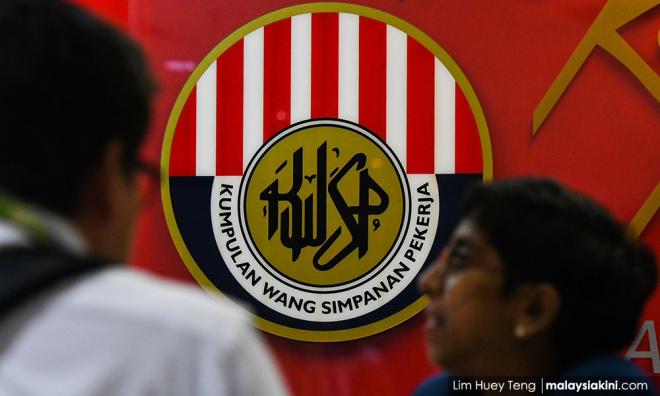 Minister: Healthy EPF dividends proof economy is on the up

The announcement of a favourable set of dividends for conventional and shariah savings for 2018 by the Employees Provident Fund on Saturday proves that the country's economic position is healthy, says Finance Minister Lim Guan Eng.

Describing the rate declared as extraordinary, he said most experts had predicted that the dividend would not exceed five percent due to the current challenging and uncertain economic conditions.

“I feel that this is an exemplary performance, beyond the expectation of all parties. Experts had predicted that the dividend rate will not reach six percent, to reach even five percent would be difficult. As such this announcement is beyond expectation.

“Against a sluggish economic backdrop because of the conflict between the United States and China, Malaysia can be considered as one of the best-performing economies.

“But, we have to be cautious for the country’s sustainable economic growth to continue,” he told reporters after attending a Chinese New Year celebration organised by the Pulau Pinang Royal Customs Department today.

Meanwhile, commenting on former prime minister Najib Abdul Razak's criticism that the dividend announced did not recognise any impairment on its equity stake in 2018 in contrast to previous years, Lim said the calculation of the dividend rate was done by professionals.

"Everything Najib looks at (these days) is not right. But now that the EPF has made such an announcement (that the dividend calculation was handled professionally), he is not questioning it.

"Now, he seems to agree that this (dividend rate) exceeds expectations, he does not doubt it.

“Thank you, Najib, for admitting now that this is a good dividend announcement.

"But, don’t try to question the professionalism of EPF CEO who is well respected,” he said, adding that he could apply for the position himself if he was unhappy with the present CEO.