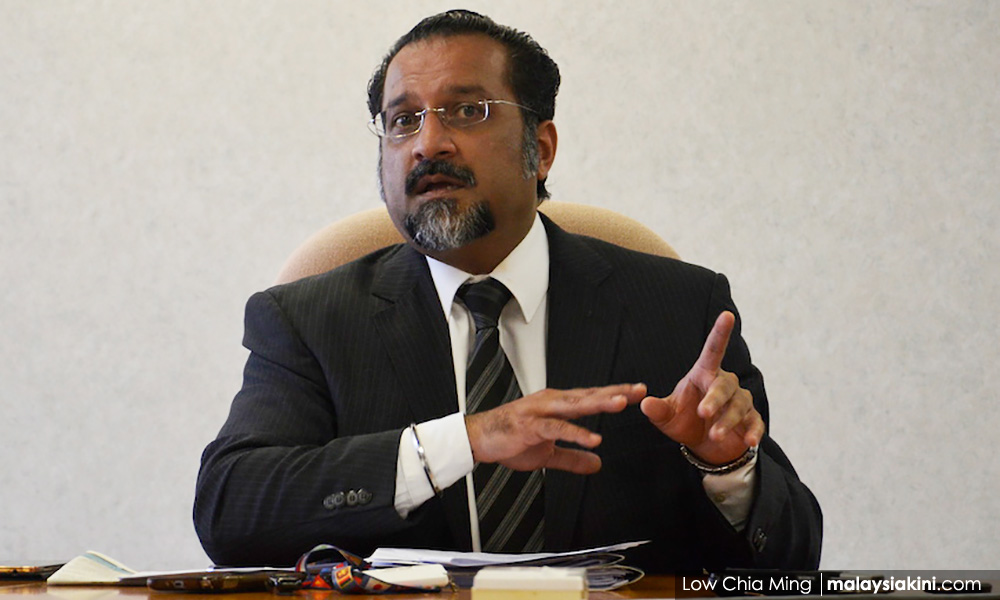 The lack of independence in Environmental Impact Assessment (EIA) reports can pose a problem, particularly for development projects which run into trouble.

Penang exco Jagdeep Singh Deo cited vested interests as an issue because EIA reports are funded by developers, none of whom would wish to prepare a report which would have a negative impact on their projects.

"We can discuss how to tackle the issue because clearly a developer would not be preparing a report that is negative to them, isn't it?" asked Jagdeep who is in charge of housing, local government, town and country planning.

Jagdeep was speaking at the Penang 2030 Seminar on Manual of Social Impact Assessment organised by PLANMalaysia, launched by Penang Chief Minister Chow Kon Yeow and attended by around 100 participants.

He noted that a seminar involving the Penang exco had discussed the issue and proposed a revamp be carried out so as to allow for independent EIA reports.

"The EIA, not being independent, can pose problems and it can lead to abuse. What if the EIA is approved, but there are landslides, where people die? Who has to answer to all these? My chief minister!" he lamented.

"Similarly, the independence of the social impact assessment of all projects must also be looked into," he added.

Jagdeep proposed that the state engage its own consultants to conduct the EIA report.

"It is happening in some countries. There are many models where the developers pay money to the states and the state engages its own consultant," he said.

PLANMalaysia director-general Rokibah Abdul Latiff said she fully supported Jagdeep's idea, but finances to fund the EIA report would be a consideration.

"It's good if we could have an independent body to do the report, which would be more fair," Rokibah said. “We are also discussing the social impact assessment report and how to proceed for it to be an independent report," she added.

NGOs and Parti Sosialis Malaysia who oppose the Pan-Island 1 highway project in Penang, have pointed out shortcomings in the project's Environment Impact Assessment report. They claim that it did not spell out the risks involved in tunnelling works.

NGOs have often raised the issue of neutrality and independence of the content of the reports.