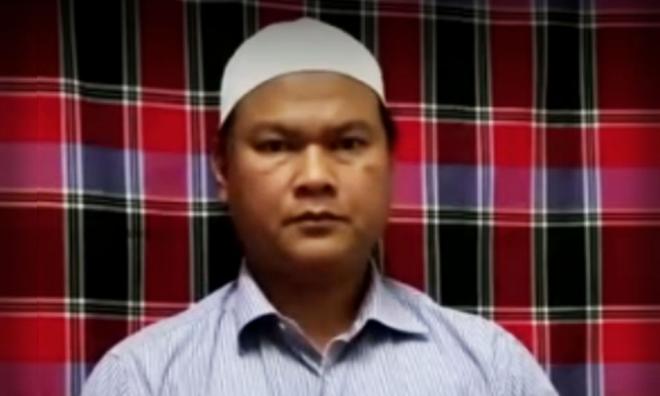 Wan Azizah: Sirul's extradition to be discussed with Dr M

"If Malaysia's mandatory death sentence (for murder) can be changed, he (Sirul) can return," she said when asked to comment on Sirul Azhar's political asylum bid that was rejected by an Australian court on Monday.

Wan Azizah said this after officiating the third anniversary celebration of the China Entrepreneurs Association in Malaysia (PUCM) yesterday. The event was held in conjunction with the 45th anniversary of Malaysia-China diplomatic relations.

A spokesperson from the Australian Attorney-General's Department said that Sirul Azhar can be extradited back to Malaysia on the condition that an undertaking is provided that the death penalty will not be carried out.

Sirul Azhar was sentenced to death in 2015 for the murder of Mongolian model Altantuya.

On Malaysia-China relations, Wan Azizah said the ties remained strong despite a change in the Malaysian government.