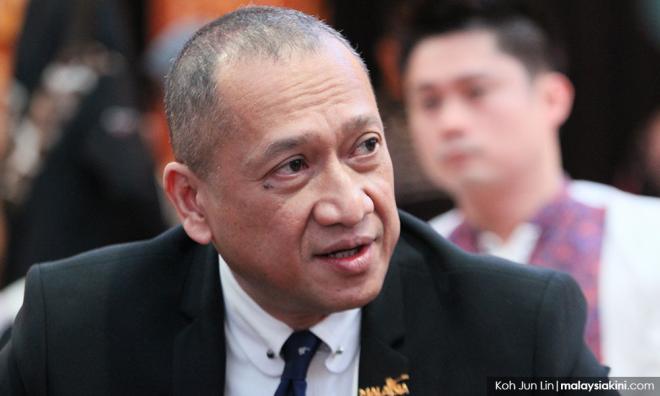 'Non-Malay should not be AG' remark reflects Malay sentiment - Nazri

BN secretary-general Nazri Abdul Aziz said his speech, where he said a non-Muslim should not be an attorney-general, was merely a reflection of grassroots sentiment.

"What I said about the attorney-general (is) I am stating facts on the ground - that (there is) fear (among) the Malays that probably, if the AG is not a bumi or Malay, then there is a fear of bias...