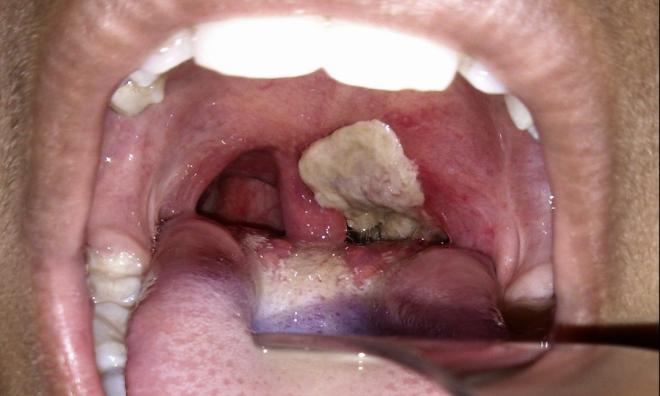 The Health Ministry has confirmed three more diphtheria cases in Johor as of yesterday.

It was reported earlier that five children suspected to be diphtheria positive were being treated at the pediatric isolation ward of the Sultanah Aminah Hospital in Johor Bahru.

In a statement today, Health director-general Dr Noor Hisham Abdullah said the cases involved a four-year-old boy and girl, as well as a 15-year-old girl, who all lived in the same house as the two-year-old believed to have died from diphtheria on Feb 21.

The four-year-old girl who tested positive for the disease was the sister of the deceased toddler.

“All three children were treated for the disease and are in a stable condition, and one has since been allowed to return home,” he said.

Hisham (photo) said eight other people living in the same house as the deceased did not display any symptoms for diphtheria, but were treated with antibiotics as a preventive measure.

“Their health condition is being monitored daily at the Johor Bahru District Health Office for 14 days. No new cases have been reported and the incident is under control.

“Following the outbreak of diphtheria in Johor, the Health Ministry would like to emphasise the importance of immunisation for infectious diseases that can be prevented by vaccines such as diphtheria, measles, whooping cough and others,” he said.

Hisham said the disease was highly contagious and children were at a greater risk of infection and administering vaccines can help their body to build antibodies that can fight disease-causing bacteria and provide protection against infections.

“If a vaccinated person does get the infection, the symptoms are mild.

"However, someone who is not vaccinated will not only easily contract the disease, but will experience complications raising the risk for multiple organ failure and even death,” he said.

He further urged parents to ensure that their children were given immunisation according to the schedule set by the Health Ministry, and for children who have had no vaccinations, immunisation services can be obtained from nearby health facilities.