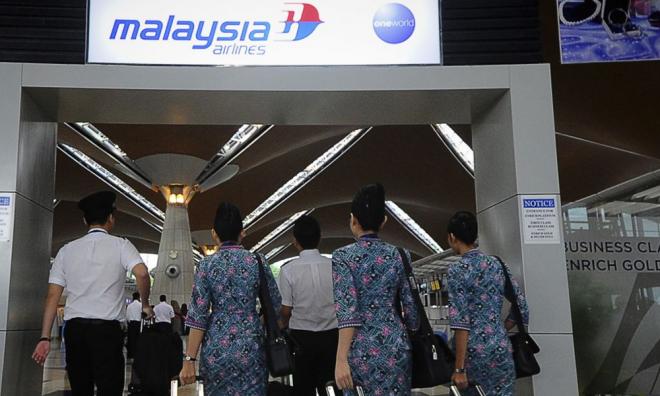 MAS accounts for half of Khazanah's total impairment

Editor's note: The original version of this article had mentioned that several strategic companies owned by Khazanah were in the red. Malaysiakini has been notified that this was erroneous and errant paragraph removed. Malaysiakini regrets the error.

According to managing director Shahril Ridza Ridzuan, the sizeable impairment amount reflected share prices of listed stocks held by the sovereign wealth fund and the value of some of its assets.

"This is primarily due to Malaysia Airlines Bhd (MAS), which accounted for roughly half of the total impairment for 2018," he said at Khazanah's annual review today, according to The Edge.

Asset impairment cost is the estimated cash flow generated by the asset that is less than its book value.

Khazanah had attributed its RM6.3 billion pre-tax loss for 2018 – down from a pre-tax profit of RM2.89 billion the year before – to the impairment cost.

Formed in 1947, MAS was an award-winning airline until it was crippled by the 1997 Asian financial crisis. Since then, its financial problems have dogged three prime ministers – and now a fourth.

In 2014, Khazanah took MAS private and pumped in RM6 billion in a bid to revitalise the airline.

Khazanah's total portfolio in 2018 was valued at RM91 billion, down 21 percent from RM116 billion the previous year, primarily due to global economic uncertainty and pessimistic growth outlook for emerging markets.

Khazanah said the current federal government has provided it with a refreshed mandate that will focus on long-term investments and rebalance its portfolio.

Khazanah: No offers for Legoland yet