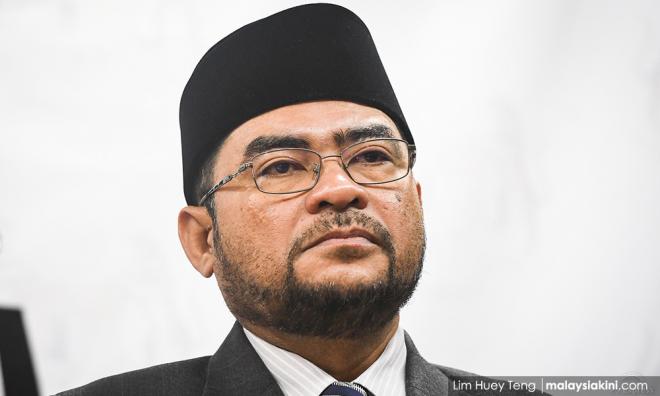 The government has set up a special unit to monitor insults against Prophet Muhammad and Islam, Minister in the Prime Minister's Department Mujahid Yusof Rawa announced today.

“The initiative to set up this unit was supervised by the Islamic Affairs Department (Jakim), and is tasked with monitoring any writing or provocation deemed insulting to the Prophet and Islam across all media platforms, including social media.

“I have instructed the unit to accept any complaints about insults towards the Prophet and Islam, and to immediately report them to the police and the Communications and Multimedia Commission,” he said in a statement.

Mujahid assured that authorities will be able to address such incidents.

“As the minister in charge of Islamic affairs, I will not compromise on any insults against the Prophet or against Islam.

“This country has laws and those who are guilty must be accorded an equitable sentence,” he said.

The minister's announcement comes amid a recent slew of arrests of those who allegedly insulted Islam on social media.

On Tuesday, inspector-general of police Mohamad Fuzi Harun said that 16 probes were initiated after 929 police reports were lodged against such offences.

Five individuals have since been arrested.