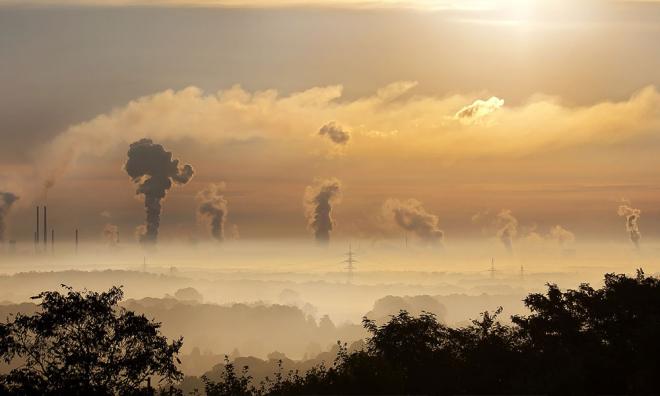 Thirty-five people, mostly students, have been treated for poisoning in Malaysia after a suspected chemical leak near two schools in the country’s south on Thursday, officials said.

Authorities investigating the incident believed it was caused by a toxic waste flow into a river near the schools in the southern state of Johor, the state’s health director, Selahudeen Abdul Aziz, said in a statement.

Of those treated, 26 people, including 16 students, were hospitalised after suffering symptoms such as stinging eyes, chest pain and breathing difficulties. Three of the 26 were admitted to the intensive care unit, Selahudeen said.

“For now, all victims are in stable condition,” he said.

Emergency workers were called in after school staff complained of a “strong gas smell” in the affected area, the Education Ministry said. It said the two schools will be closed for three days.