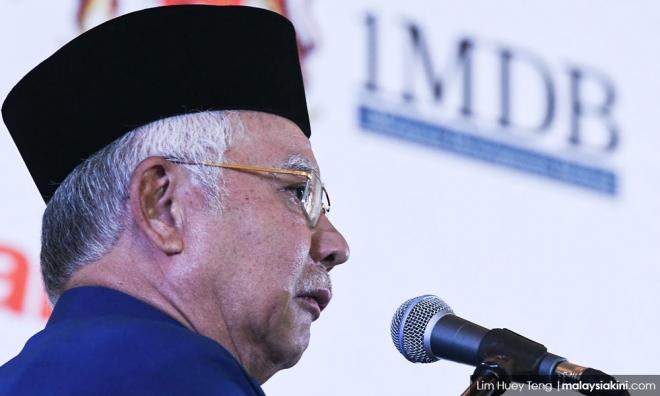 PARLIAMENT | While the government is keen on seeing those allegedly responsible for misappropriating money from the nation’s coffers being brought to book, it is bound by court processes which have led to delays in the SRC International and 1MDB cases going to trial.

Prime Minister Dr Mahathir Mohamad told the Dewan Rakyat today that the Pakatan Harapan government was making all effort to fulfil the promises made in its election manifesto but this was being hampered by the actions of the previous administration as well as the judicial process.