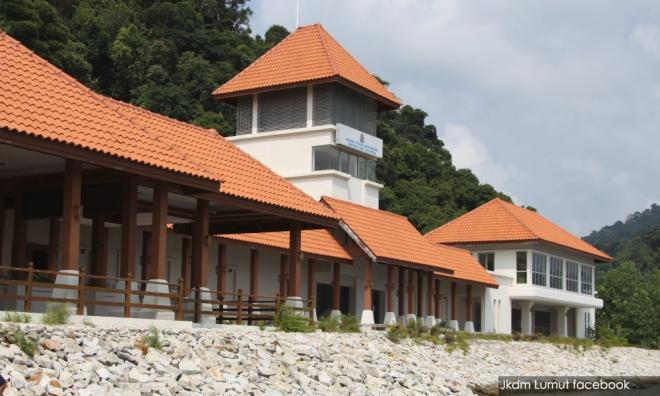 Editor's note: YTL Corporation Berhad has responded to Malaysiakini's query on this story. Click here for the company's comment.

The Public Accounts Committee has called on the Transport Ministry to investigate whether YTL Corporation Berhad can be held responsible for the construction of a RM24.27 million government-commissioned marina that has since been abandoned.

According to the PAC report tabled in the Dewan Rakyat today, Putrajaya initially had proposed to construct the marina in Lumut, but YTL had suggested it be built on the uninhabited Pulau Mentagor, which the company was initially planning to develop.