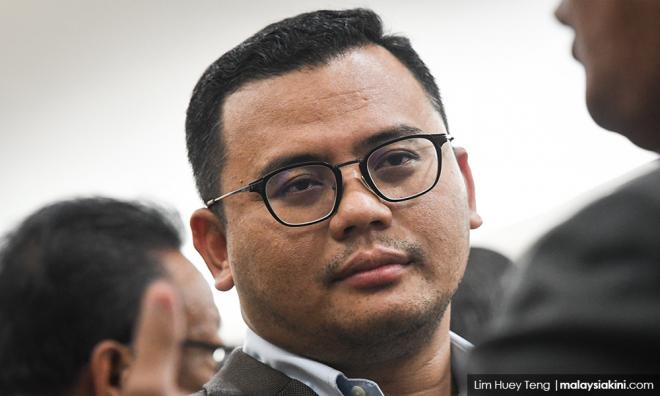 Marijuana cultivation: MB does not see the pot-ential

Selangor Menteri Besar Amirudin Shari has shot down a proposal to make the state the biggest marijuana producer in the world.

There is no need to cultivate the plant, as it is still categorised as a dangerous drug and involves various "sensitive matters", he was quoted as saying by state government news portal Selangorkini.

"We need to conduct research and continue regulating.

"For the time being, I do not see a need for it (marijuana cultivation) to be conducted," he reportedly said during a press conference at the state administrative building in Shah Alam today.

The Bersatu representative had claimed that the state had the chance to become the world's biggest marijuana producer, and cited “handsome returns” of up to RM9 million per acre which the crop could contribute yearly to the state's coffers.