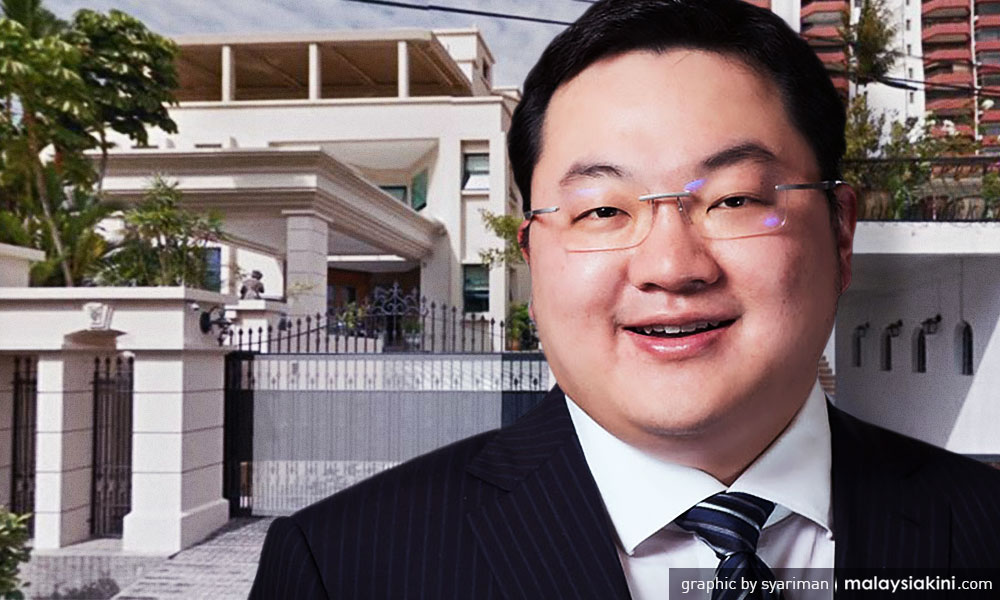 Jho Low: Freezing of dad's bank accounts shows no fair trial for me

Fugitive businessperson Jho Low claimed the government’s move to freeze his father’s bank accounts is proof that he himself will not receive a fair trial in Malaysia.

“This is yet another example of the Mahathir regime’s trial by media and is further evidence that it is simply not possible to receive a fair trial in Malaysia,” Jho Low, whose full name is Low Taek Jho, said through a spokesperson in a statement released by his legal team today.

Jho Low, who is believed to be living in China now, has consistently maintained that he would not receive “a fair trial” in Malaysia.

It was reported yesterday that the government had filed a civil forfeiture action to freeze seven bank accounts belonging to Jho Low’s father, Larry Low Hock Peng, said to be worth RM48 million.

The money the government is seeking to freeze and recover under the Anti-Money Laundering, Anti-Terrorism Financing and Proceeds of Unlawful Activities Act 2001 is believed to be from 1MDB.

This move by the government, Jho Low’s spokesperson said, demonstrated the “persistent strategy of harassment and political persecution against the perceived opponents” of Prime Minister Dr Mahathir Mohamad’s administration by any means necessary.

“Once again, the Mahathir regime has ignored the rule of law, and in a clear abuse of power, is seeking to exploit the attorney-general’s office and police force to attack opponents and do the Mahathir regime’s personal bidding,” the statement says.

Jho Low pointed out that this comes after the police seized his family’s "luxurious mansion" in Penang earlier this week.

The wanted tycoon has also previously condemned the seizure of the house, calling it an attempt by Mahathir to score political points.

It was reported in January that the police are also looking for Hock Peng and his wife Goh Gaik Ewe.

In August last year, Jho Low and Hock Peng were charged in absentia at the Putrajaya Sessions Court in relation to the misappropriation of 1MDB money, for which Jho Low faces eight counts of money laundering while his father faces one charge.