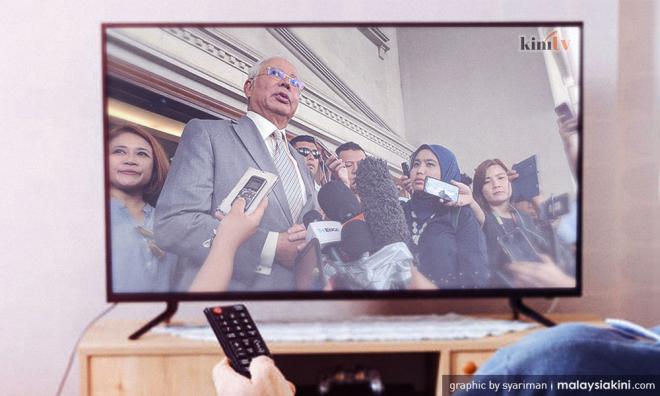 Petition for live telecast of Najib's trial gets second wind

Now that former prime minister Najib Abdul Razak's money laundering trial will finally get underway on Wednesday, Malaysians are again petitioning to have it broadcast live.

In recent days, netizens have been reviving a nine-month-old Change.org online petition for a live telecast of the trial.

Among those calling for a live telecast is artist Fahmi Reza, who is best known for drawing Najib in the likeness of a clown.

Fahmi's Najib caricature has been widely used as a symbol of protest when BN was in power, and even made it on to a K-pop music video.

SRC International's mandate was to invest in strategic industries that would benefit Malaysia and borrowed RM4 billion from Retirement Fund (Incorporated) (Kwap) to do so.

Little is known of what happened to SRC International's investments. The company was bailed out by the Finance Ministry in 2012.