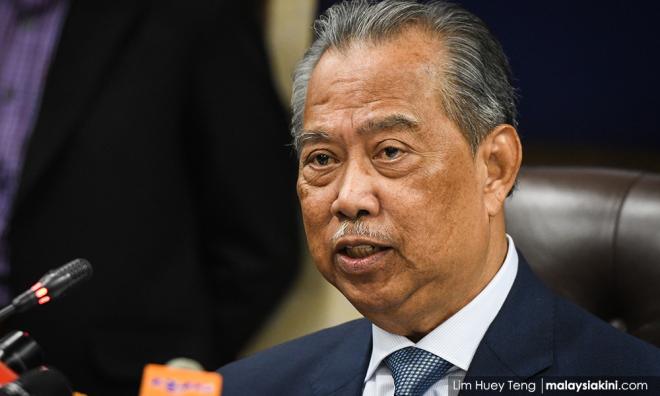 Putrajaya not amending law to ban unilateral conversion of minors

PARLIAMENT | Putrajaya has no plan to insert Clause 88A, which would in effect ban unilateral conversion of minors if one of the parents converts to Islam, into the Law Reform (Marriage and Divorce) Act.

This, Home Minister Muhyiddin Yassin said, is because the Attorney-General's Chambers concluded it is the judiciary's prerogative to interpret existing laws.