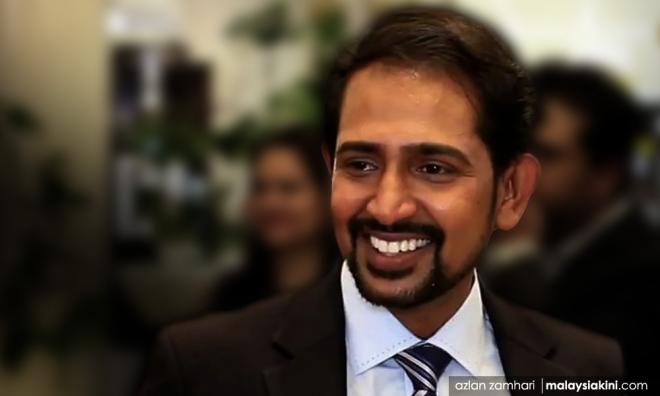 Businessperson G Gnanaraja will be slapped with more charges in court tomorrow, a week after he was accused of deceiving the managing director of the main contractor for the Penang undersea tunnel project.

In a statement, MACC said the man would be facing several charges under the Anti-Money Laundering, Anti-Terrorism Financing, and Proceeds from Unlawful Activities Act (AMLATFAPUAA) 2001 at the Kuala Lumpur Sessions Court.

"MACC had today arrested businessperson G Gnanaraja over an investigation into an (alleged) money laundering case, after receiving permission from the Attorney-General's Chambers to press charge (on him).

"Following the arrest, Gnanaraja will be taken to the Kuala Lumpur Sessions Court at 8.30am on April 8 to face charges under the AMLATFAPUAA," MACC said in the statement.

The 38-year-old businessperson had allegedly convinced Zarul that he could use his political connections to close MACC's investigations against the managing director.

Last February, the MACC seized property and cash valued at RM7.5 million from a businessperson who allegedly received RM19 million to help stop an investigation into the Penang tunnel project.

Described on his website as a Malaysian actor, film producer, social entrepreneur and public speaker, Gnanaraja also has a number of business interests.