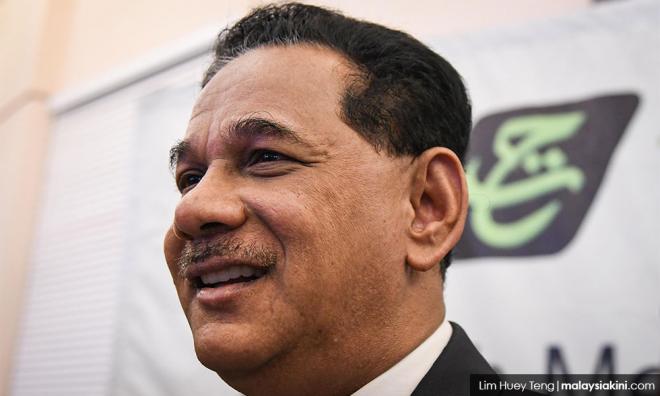 Lembaga Tabung Haji reported no unusual withdrawals by its depositors with normal transactions at all of its branches.

Its managing director and CEO Zukri Samat said social media rumours on large-scale withdrawals by Tabung Haji depositors, following the record-low hibah (dividends) announced by the board, were untrue and baseless.

"Our branches report normal transactions, and are also receiving additional deposits from depositors,” he said in a statement today.

Zukri said Tabung Haji would lodge a police report against quarters spreading rumours that could create anxiety among its depositors.

He assured depositors that their savings are safe, and that the board is committed to generating sustainable income to optimise returns, as well as to helping Muslims to save and prepare for the hajj pilgrimage.