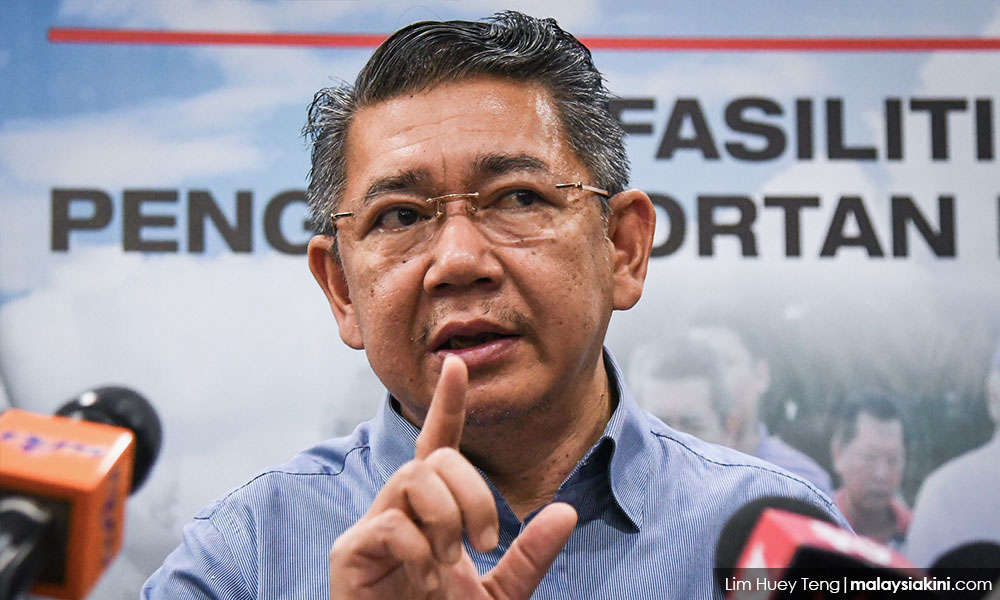 Agriculture and Agro-based Industry Minister Datuk Salahuddin Ayub denied the existence of development projects which led the MACC to conduct an investigation on his political secretary.

He added that the commission's investigation has completed and for now, no action has been taken against the political aide.

"No projects (to be developed by the Agriculture and Agro-Based Industry Ministry), it's nonsense," he said briefly to reporters when met after the opening of Goodday Milk factory in Klang today.

Salahuddin added that he had no problems with his political secretary continuing with his duties as usual, since there was no prosecution against the man.

On April 1, the MACC detained the 47-year-old political secretary on suspicion of accepting a luxury watch worth RM28,000 but he was released last Thursday.

According to a source, the man was believed to have received the watch as an inducement to help a company to obtain development projects under the ministry.

In another development, Salahuddin said the government was prepared to be the facilitator to further boost the country's dairy industry by attracting more foreign direct investments.

He said the matter was also discussed in the cabinet meeting and among measures to be taken were introducing more business-friendly policies, reducing bureaucratic red tape and giving tax exemptions.

crime
macc
minister
political secretary
salahuddin ayub
Related Reports
Minister's aide remanded 4 days over 'luxury watch' probe
a year ago
Salahuddin's aide nabbed over luxury watch ‘inducement’
a year ago
Solar project: Rosmah arrested, to be charged tomorrow
a year ago
Mat Hasan: Go check if RM6m house is mine or not
a year ago