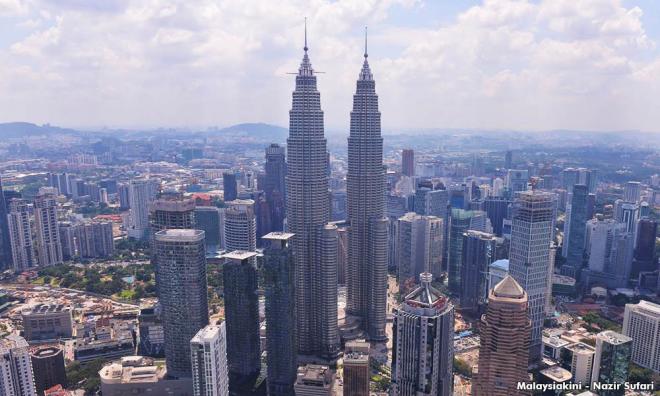 The ECRL project now has a reduced construction cost of RM44 billion, which is a 32.8 percent reduction from the initial RM65.5 billion cost.

“The new link is 648 kilometres, 40 kilometres shorter,” he said, as reported by The Star Online today.

This is mainly how they managed to achieve RM21.5 billion in savings, he explained.

Though the link would be shorter than the initial plan of 688km, he said it will remain as a double-track line.

"It will not go through Gombak. The revised line will be Kota Bharu-Mentakab-Jelebu-Kuala Kelawang-Bangi/Putrajaya-Port Klang," he said, as reported by the New Straits Times.

The supplementary agreement, which was signed at 11am today, is an improved ECRL deal, Daim said.

It is also the result of negotiations, which have been ongoing since July 2018, to find a way to continue the project at a lower cost, he added.

The project was initially supposed to cost RM65.5 billion and the government would have had to bear a RM130 billion debt under the earlier terms and conditions.

"The earlier (BN) government agreed. But this new government is concerned about cost. This is the rakyat's money. Being able to save RM21.5 billion is a big achievement," Daim said.

He declined to reveal more details about the agreement as Prime Minister Dr Mahathir Mohamad will give a press conference on the matter next Monday.

Daim, who was leading the renegotiation of the project with China, is in Beijing today.

His trip is ahead of Mahathir’s visit to China at the end of this month for the Second Belt and Road Initiative Forum.

The ECRL was initially planned to stretch for 688 kilometres from Kelantan to Port Klang.