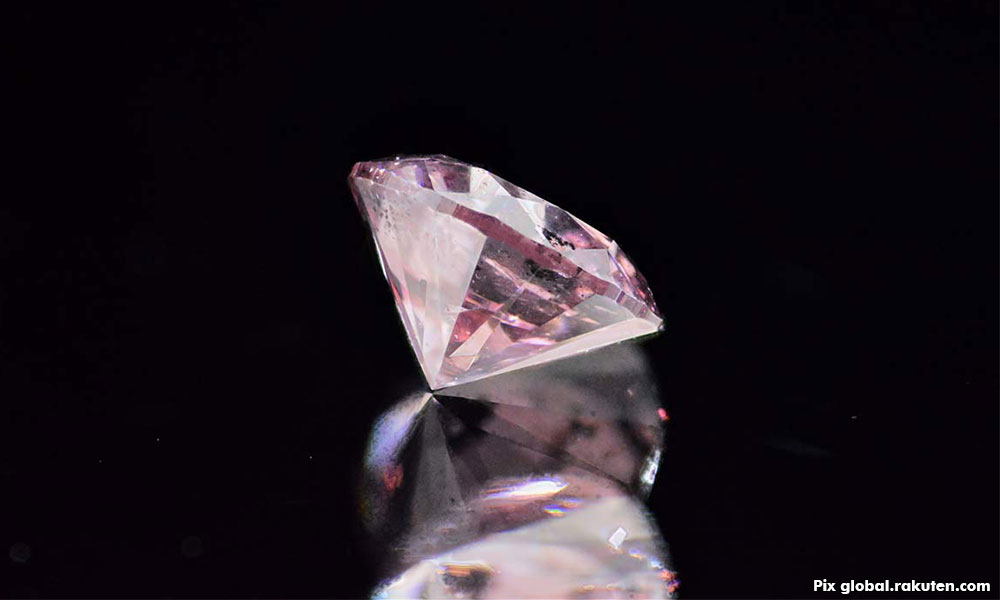 Although a pink diamond valued at US$23 million (RM95 million) allegedly linked to Rosmah Mansor was not found during police raids last year, the money trail shows 1MDB funds were used to purchase it.

The statement referred to the denial by Rosmah, the wife of former prime minister Najib Abdul Razak, regarding the purchase.

For the past few days social media has been abuzz over the alleged purchase of a necklace with a 22-carat pink diamond by Rosmah.

The police raids conducted at residential properties of Najib and Rosmah around the city last year saw a haul of millions in cash of various denominations and jewellery running into the millions.

Both of them are now facing a slew of corruption-related charges.

How valuable were Mrs MO1's diamonds?